Petroamazonas EP starts operations in its oil fields, after restarting the pumping of crude oil in the SOTE and OCP 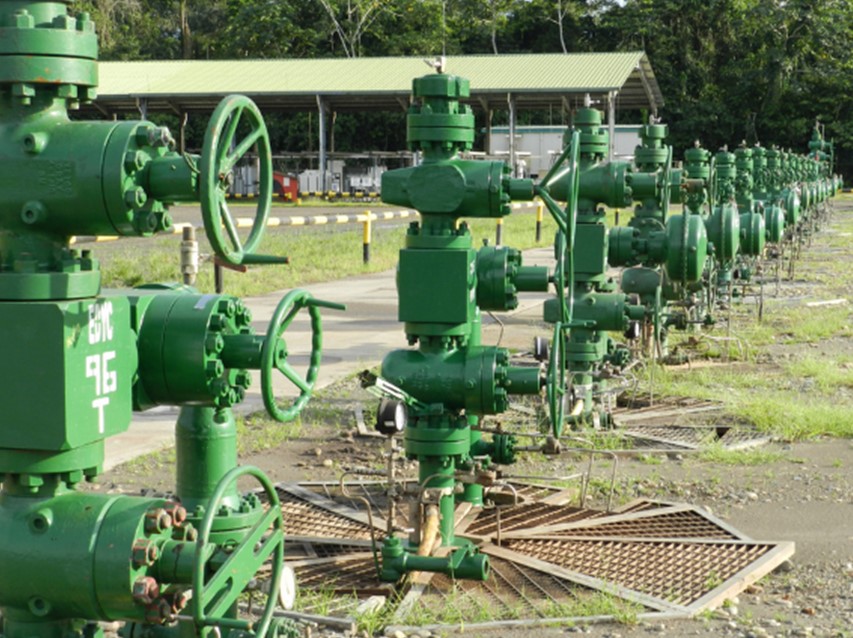 On May 8 and 9, 2020, Petroamazonas EP restarted operations in the fields: Sacha, Drago, Libertador and Lago Agrio, after the operation of the Trans-Ecuadorian Pipeline System (SOTE) and the Heavy Crude Pipeline (OCP), since the beginning of May. Production started with about 45 thousand barrels of oil, which will gradually increase until reaching the levels recorded before the incident with the pipelines.

This was announced by the Manager of Petroamazonas EP, Juan Carlos Bermeo, who reported that to start the block production activities in charge of the company (20 in the Amazon and two in the Littoral), a Startup Plan has been prepared, the which considered as initial phase the time required, by SOTE and OCP, to pump the crude. "SOTE recommends five days to evacuate the crude, from the production carried out by Petroamazonas EP during the emergency, stored in the tanks located at Station 1 of Lago Agrio. In the case of the OCP, a minimum period of two days must be considered to evacuate the crude from the tanks, at the Amazonas Station. Once this phase ends, we can start operations in our fields, "he reiterated.

According to the schedule established by Petroamazonas EP, it is foreseen that until May 12, the following will be added to the start of operations: the fields: Cuyabeno, Shushufindi and Auca and Blocks: 7, 15, 18, 44, 46 whose crude is pumped by SOTE.

Regarding the blocks that pump the OCP, such as 43 (ITT), 31, 12, among others, work is being carried out on the verification of operating parameters and pre-start maintenance, well-starting activities will start from May 9 . Subsequently, activities will be gradually resumed in all blocks of the state oil company.

As part of these activities, strict security protocols will continue to be applied, which have allowed minimizing the risk of contagion from collaborators, contractors and communities surrounding its operation.

Petroamazonas EP has 80% of the national oil production, with an average of 425,000 barrels of crude per day.

Contingency measures have involved the construction of branches and bypasses to guarantee the ducts’ operation.

In Ecuador, the latent risks of social conflict will persist because the underlying tensions in the country will remain unresolved, risk rating age...

Ecuador implements strategies to avoid the collapse of the oil sector

The Ministry of Energy and Mines of Ecuador declared Force Majeure to the entire value chain of hydrocarbons in the...

Stoppages in Ecuador cause economic losses in the hydrocarbon sector

Want to read more information about Petroamazonas EP starts operations in its oil fields, after restarting the pumping of crude oil in the SOTE and OCP?