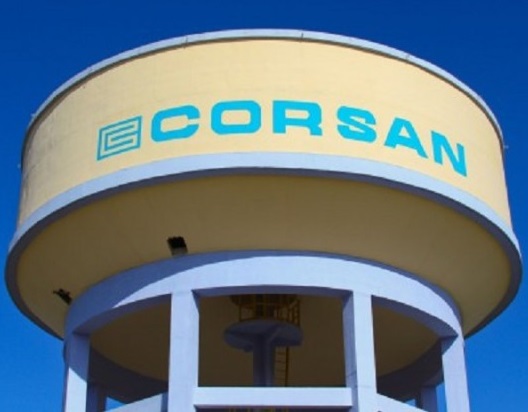 Brazil’s Rio Grande do Sul state has announced the date and the minimum price for the auction to privatize water utility Corsan.

The auction for the privatization will take place on the São Paulo stock exchange on December 20 and the reserve price to acquire control of the company was set at 4.1bn reais (US$765mn), the state government said in a release.

The delivery of initial proposals of investors' interest in Corsan must be submitted by December 15. The initial proposals will be revealed on the day of the auction and, after being made known, the participating companies can improve their offers for the asset.

The notice, with all the information about the company's privatization process, is available at this link.

The attempt to privatize Corsan will take place a few days before the inauguration of Brazil's president-elect Luiz Inácio Lula da Silva and stakeholders are wary of any signs that the incoming government could make changes in the sector, particularly to the regulation approved by congress in mid-2020 that paved the way for greater private sector investment in water and sanitation, and which also strengthened ANA as the sector's main regulator.

"The most important red flag I see currently for the sector is the fact that some members of the government's transition team question the role of the sector's regulatory agency. ANA needs to have its functions strengthened and not questioned. If ANA's regulatory role begins to be questioned, I see this as a very bad sign for investors," Percy Soares Neto, executive director of the Brazilian association for private concessionaires of public water and sewerage services (Abcon), told BNamericas.

The sanitation sector in Brazil has different characteristics to other sectors such as electricity, oil and telecommunications, each of which has a single national regulator. In the case of the sanitation sector, due to the regionalized nature of the services, some states and even municipalities also have local regulators.

Earlier this year the Rio Grande do Sul government tried to privatize Corsan via an IPO, with the state planning to retain a minority stake in the firm. However, it eventually had to suspend the plans after the state audit court demanded corrections to the economic and financial model.

Rio Grande do Sul officials see the privatization as a way to boost Corsan’s investment capacity and improve and expand services. Corsan operates across 317 municipalities in Rio Grande do Sul state.

State governments have been increasingly turning to privatizations and concessions for their water utilities after congress approved a new framework in 2020 that obliged all states and municipalities to provide full water and sewage coverage for all residents by 2033.

Local analysts see low probability of price hikes in the free energy market in the remainder of 2022.