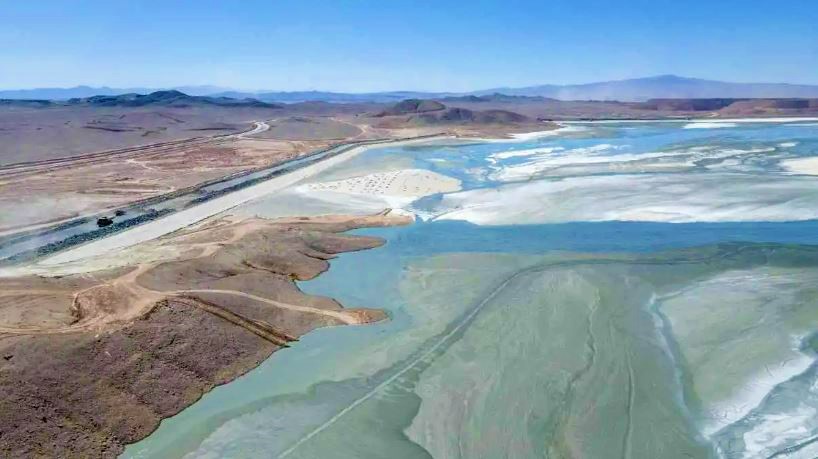 Copper miner Sierra Gorda plans a US$400mn project to optimize tailings management in the Catabela mine and plant area of its operation in northern Chile’s Antofagasta region.

The project involves improvements to current thickeners and incorporating a new one, among other things.

After receiving approval from the Antofagasta environmental evaluation commission last week, the company is preparing to increase the area of its tailings deposit by 571ha to boost the rate of evaporation and minimize the possibility of seepage.

In addition, it plans to add 399ha in adjoining facilities such as the construction of additional walls in the area, a pump room for tailings distribution and pipes, among other things. With the modifications, the Sierra Gorda mining complex will have a total of 3,370ha, according to the description of the project filed with Chile's environmental evaluation service.

Works would begin this year and finish during the fourth quarter of 2023.

With the filing, Sierra Gorda introduces changes to previous projects approved by environmental authorities in 2011 and 2018.

The company uses salt crusts made from seawater to seal its tailings deposits, which makes it possible to control emissions of particulate matter that could be carried by the wind, said Matías Alcayaga, manager of purchases and contracts at Sierra Gorda in a webinar on Monday hosted by mining network Netmin and the Canadian Institute of Mining.

"It allows us to be more efficient in recovering the water as the crust is being cemented and it also means certain efficiencies in capex, with respect to the construction of walls," Alcayaga added.

SQM faces the threat of a strike and Lithium Power is set to become the sole owner of the Maricunga project.

BNamericas looks at where the proposed legislation currently stands in congress, when it could be implemented, who it would affect and how the prop...

The metallurgical technology that could revolutionize copper smelters