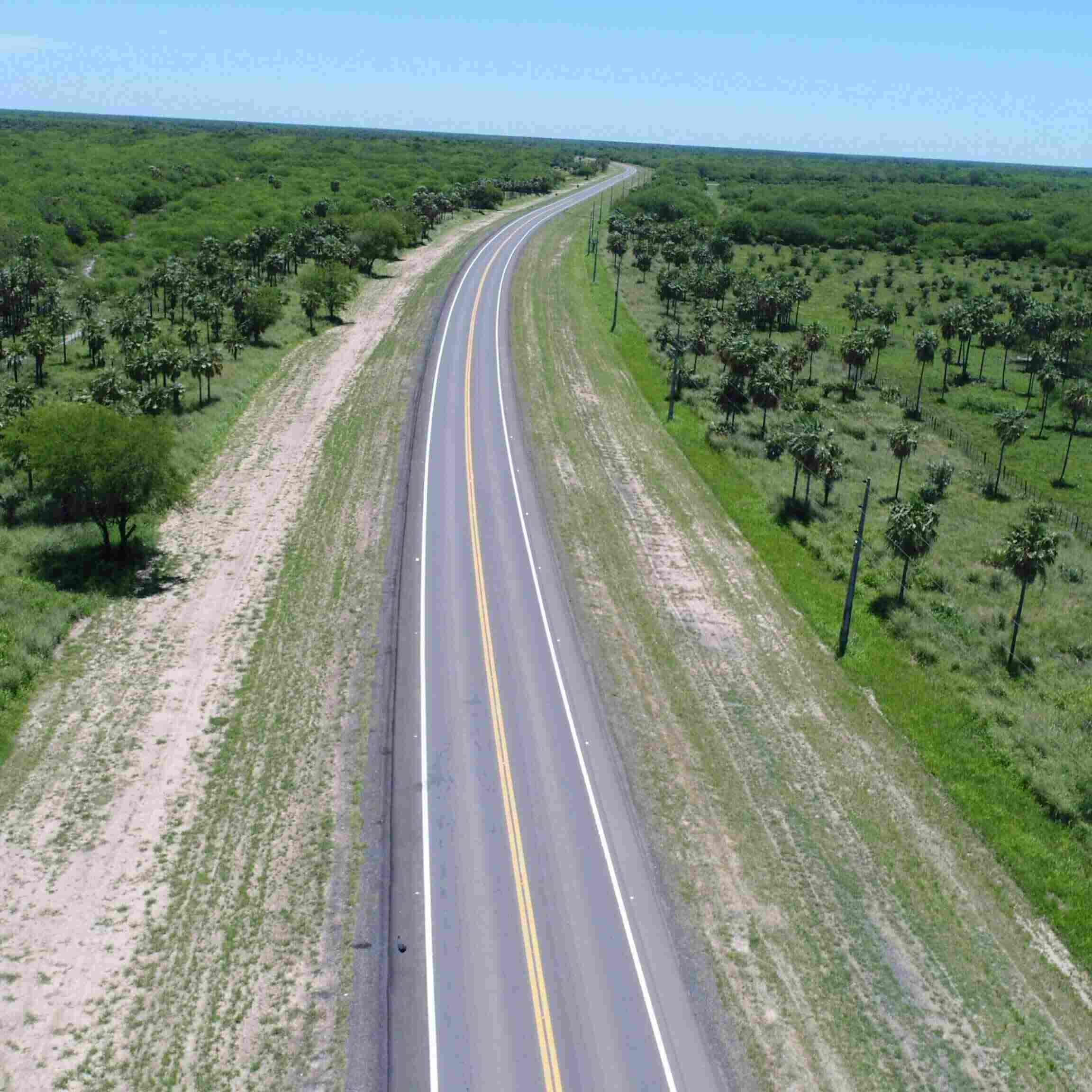 The US$26mn section 2 and the US$23mn section 3 of Paraguay’s Pozo Colorado-Concepción highway will be finished in March or April.

Works on section 2 are 65% complete and 75% on section 3, the public works ministry (MOPC) said in a press release following the inauguration of section 1, for which works finished in October.

Section 2 is being built by Constructora Sánchez Tripoloni, while section 3 is carried out by the Nuevo Chaco consortium, comprising B&B and Eurofinsa.

A 9bn-peso (US$52mn) investment in 21 infrastructure projects for public universities will be carried out as part of stage 2 of a US$200mn program that is partially funded by Latin American development bank CAF, the education ministry said in a press release.

The stage entails the construction of 40,000m2 of new buildings and expansions for public institutions in 12 provinces.

So far, eight projects have been finished under this program, while another 84 are under execution and 150 are planned in total.

Authorities are drafting a bill that would change how water utilities calculate rates by incentivizing lower consumption and disincentivize firms with higher consumption rates per user.

The bill is expected to be submitted to congress during the first half of 2023, the public works ministry (MOP) said in a press release.

It is part of government efforts to improve water efficiency in the face of the decade-long drought afflicting the country.

Regardless of the constitutional referendum’s results, demands for social spending will remain, limiting public resources available for infrastruct...

Legislators presented a bill that would force concessionaries to compensate users if they are victims of a crime while driving on highways under co...