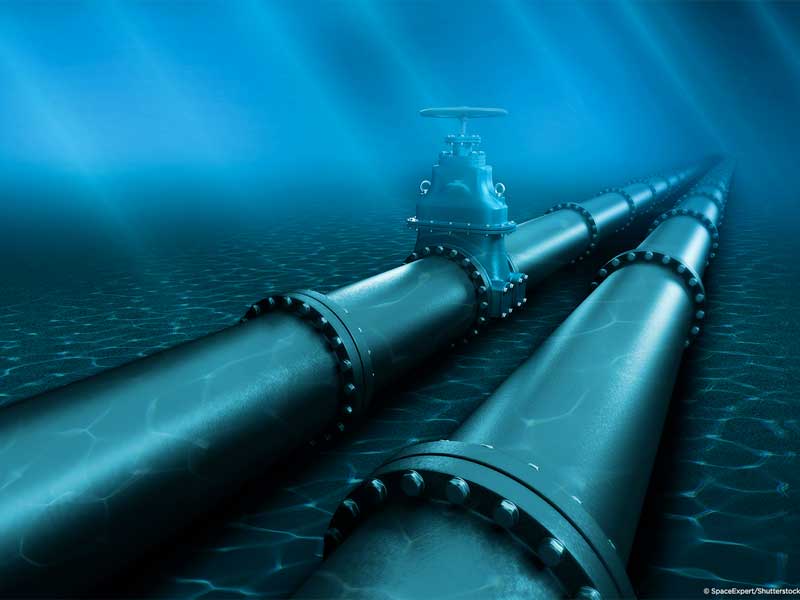 The TGNH Southeast Gateway pipeline will have three onshore connections: it aims to feed the US$12bn Olmeca refinery in Tabasco state by linking Tuxpan in Veracruz state with Coatzacoalcos to the south and, through a branch, with the port of Dos Bocas, Tabasco state, to the east.

The Coatzacoalcos onshore connection will also allow gas to flow from Tuxpan to the planned US$435mn Jaltipán-Salina Cruz pipeline, which is planned to cross the Tehuantepec isthmus and feed CFE's Salina Cruz LNG project. 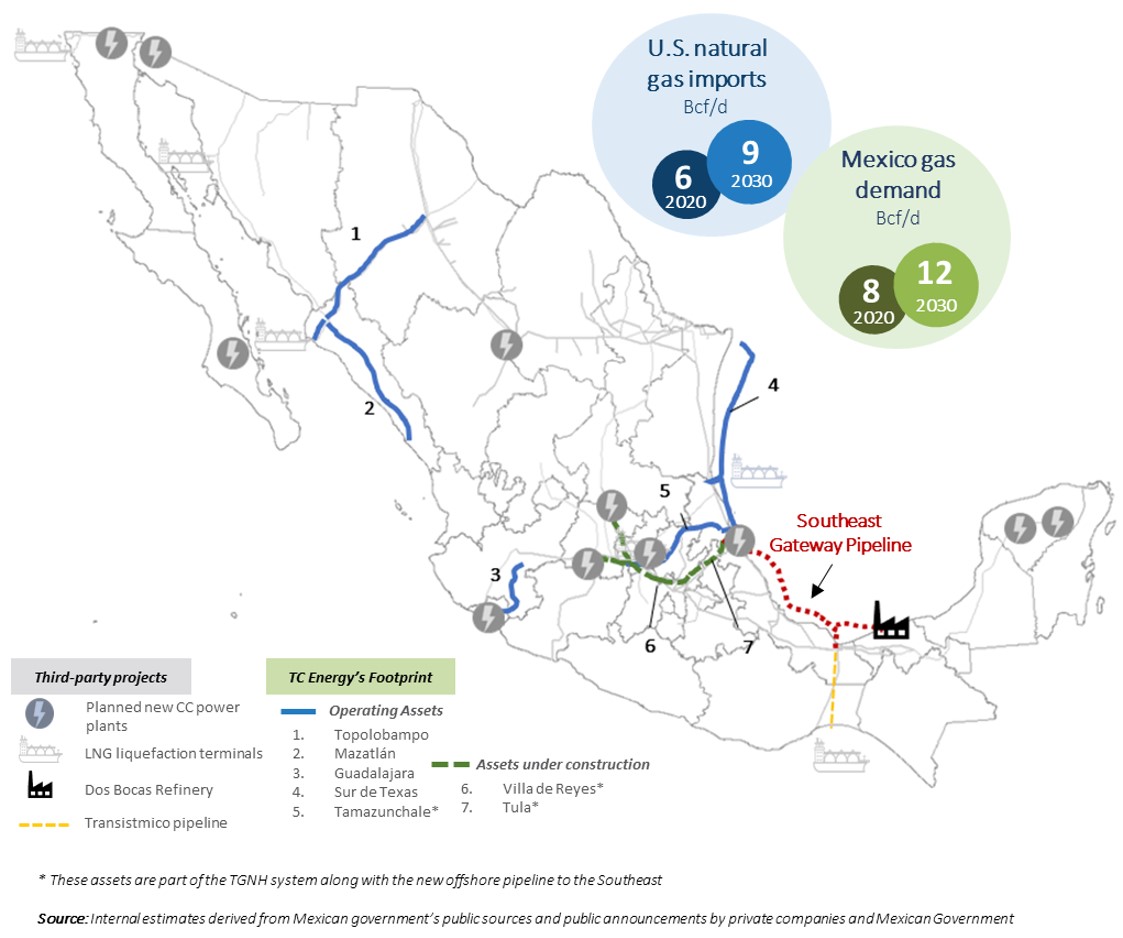 The 715km pipeline will transport 1.3 billion cubic feet per day, according to TC Energy, with commercial operations expected to start in mid-2025. Part of the financing will come through US$2bn of new debt and credit leveraged through its partial ownership of the Sur de Texas pipeline, the company said.

As privately led projects have faced permitting and regulatory hurdles, North American companies are resorting increasingly to striking partnership deals with both CFE and state-owned oil and gas firm Pemex. In parallel, the US government has opened a USMCA arbitration process to protest perceived unfair treatment of North American energy companies by Mexican authorities.

In early July, CFE and Pemex announced a series of public-private partnerships totaling US$12.5bn in new investments and among which the TC Energy partnership was included. Other partners are ICA Fluor and New Fortress Energy.

According to the firm, TGNH's assets will be brought together under a single dollar-denominated, take-or-pay transportation service agreement valid until 2055, which will include the company's future gas transport projects.

CFE will also acquire a 15% participation in TGNH's assets conditional on an unspecified amount of investment in its projects and approval by competition watchdog Cofece and energy regulator CRE. After the contract's expiration in 2055, CFE would increase its equity stake in TGNH to 35% (owning 49% of Southeast Gateway and 15% of the firm's other assets).

Additionally, both firms agreed to drop pending international arbitrations regarding the development of Tula-Villa de Reyes and Tuxpan-Tula.

The standout announcement on energy from the Three Amigos Summit showcases the opportunities that an integrated green hydrogen market could generate.