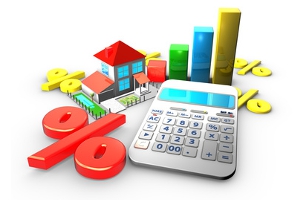 Brazil's ICT sector presented a wishlist that should help get it through the coronavirus crisis, including the renewal of payroll tax exemption, a deferral in the payment of federal duties, and the reactivation of special financing lines for the software and services sectors.

Even though the request was included in this crisis package, the payroll exemption regime is unrelated to the health crisis.

This policy was already expected to remain in force only until the end of 2020. The industry, however, is jumping on the opportunity to defend the model and ensure its continuity.

According to Brasscom, if the exemption ended this year, the annual growth of ICT software and services would drop to 2.7% and over 81,000 jobs could be lost.

Companies are asking for a grace period of up to nine months, starting the following month after the state of public calamity ends.

The sector this week also opposed the "forgiveness" of client debts during the crisis, claiming that not fining or cutting services encouraged default.

In any case, the federal government is assessing different scenarios and chances are a grace period is approved for every Brazilian company, as local media reported.

Among other measures, Brasscom also defended the suspension of employment contracts during the crisis but with government support for workers.

Another request related to the exemption of licensing for cellular antennas deployment in certain situations.

Other ICT associations are demanding similar tax measures after facing difficulties during this crisis, although problems started even before the coronavirus outbreak.

In Mexico, for example, 60% of the companies represented by ICT association AMITI reported some impact resulting from the health crisis in February.

Main impacts are sales declines, lack of supplies, delay in events and postponement of projects.