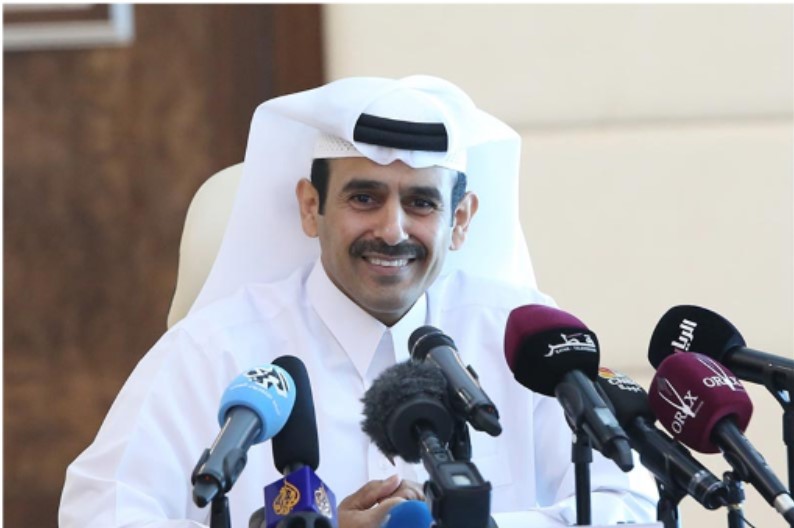 “You know what I say, you can't afford to get into a hotspot after it's a hotspot so we've made an early move,” Tullow Oil exploration director Angus McCoss said during the company's 1H19 results call.

Although the executive was commenting on Tullow’s acreage in Peru, his words also hold true for other “hotspots,” such as Guyana, where first oil is expected in 2020 and where the UK junior has stakes in the offshore blocks Kanuku and Orinduik.

Amid Guyana’s upstream push, a number of potential stakeholders have set their sights on the country and its expected billion-dollar oil revenue windfall. The IMF forecasts GDP growth of 29.6% for the South American nation next year compared with the 3.8% projected for 2019.

One newcomer would be Qatar Petroleum, which this week said it entered into an agreement with Total to hold 40% of the French major’s 25% interest in Kanuku and Orinduik, subject to approval from the Guyana government.

The announcement by the Doha-based group, which was a winner in Argentina's offshore round, follows the departure of the Liza Destiny FPSO from Singapore. The vessel is scheduled to arrive in Guyana in September ahead of oil production from the Liza phase one project at the Stabroek block.

The start of the second half of the year also has been busy for Guyanese authorities, with Prime Minister Moses Nagamootoo meeting with Lyndon Guiseppi, the executive chairman of The Belize Bank and CEO of Caribbean Investment Holdings.

The bank official expressed interest “sparked by the imminent production of oil and the promotion of Guyana as the potential fastest growing economy in the world,” Guyana’s Department of Public Information reported.

Nagamootoo's agenda included a visit by non-resident Japanese ambassador (designate) Tatsuo Hirayama who highlighted “eager” interest on the part of Japanese companies to invest in Guyana’s oil and gas industry.

In related news, Guyana’s energy department director Mark Bynoe said at a press conference that the government plans to tender a fee-based marketing service in the coming months to market its share of crude from expected oil output.

Oil: Putting Guyana on the path to a sustainable future?

The emergence of a significant offshore oil and gas sector will transform Guyana in the coming years, and the government is focused on ensuring the ensuing massive cash injection puts the country on a path to sustainable development, Mark Bynoe, head of Guyana's energy department, tells BNamericas.

Guyana: On the cusp of an oil revolution

An unprecedented series of discoveries have set Guyana on a path to becoming a significant oil producer, but investors will have to wait for legislative developments for any fresh licensing rounds.

Guyana is planning to divert more potential future oil cash to government coffers in an overhaul of production sharing agreements and royalties as the country heads toward becoming a significant new oil producer following a string of offshore discoveries.

CGX Energy and Frontera Energy Announce Transaction for the Corentyne Block That Secures Funding for the Wei-1 Expl...

SBM Offshore completes US$1.75 billion financing of ONE GUYANA

Other companies in: Oil & Gas (Guyana)