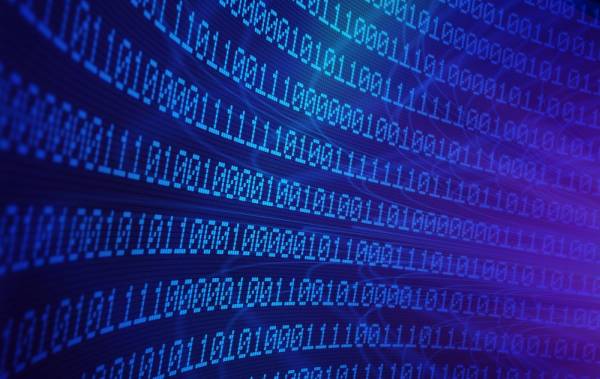 WND, the company launched to extend the SIGFOX network across Latin America, and IoT connection services provider IotNet Mexico will be in charge of the rollout, which begins in Mexico City.

"The SIGFOX network will help unlock the promise of the Internet of Things across Mexico, because it is simple, fast, and affordable to connect millions of devices that will share their data over multiple applications," said Chris Bataillard, founder of WND.

IotNet Mexico, the exclusive SIGFOX network operator in the country, will initially focus on applications for utilities, such as remote metering for water, gas, and electricity for the residential segment.

Members of the partnership expect full coverage of Mexico City by the end of 2016, and nationwide service availability shortly thereafter.

SIGFOX began its Latin American operations in Brazil in April. Mexico will become the 21st country to deploy the network.

BNamericas provides an updated list of the company’s projects under construction, in development and being planned for Brazil, Chile, Colombia and ...

Want to read more information about SIGFOX extends its IoT network to Mexico?