Smartphone penetration up in Mexico 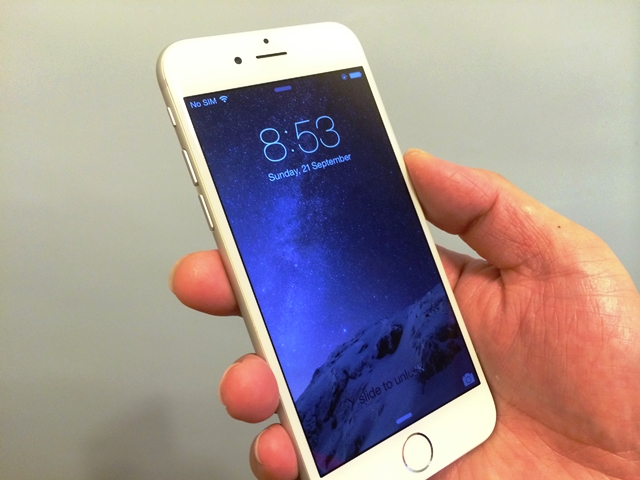 Smartphone penetration in Mexico has reached 73.4% in the first quarter of this year, representing a rise of 34.7% over the previous year.

Of the 108.96 mobile lines in operation in the country, 79.9mn are in use by smartphones, according to a study by The Competitive Intelligence Unit.

The study estimates that smartphones will be used for 82.7% of all mobile lines by year end.

Furthermore, Mexico's telcos reported equipment sales revenues equivalent to nearly 14bn pesos (US$815mn) in 1Q16, accounting for 25% of their total revenues, but only 60.7% of the total market value of equipment sales in the country.

One of the variables driving this growth in equipment sales is the entry of manufacturing firms offering low-end devices at affordable rates, the study reveals.

Currently, 67% of all smartphones in use in Mexico are considered low-end, reaching an annual growth rate of 50% in 1Q16. Comparatively, high-end devices reached 23.4%.

"The relentless expansion of the market indicates that smartphones permeate almost the entire population, even at lower levels, resulting in Mexico emerging as one of the most dynamic smartphone markets in Latin America," states the report.

Mexico sold 35.7mn smartphones last year, which is equivalent to more than one handset being purchased every second.

The figure was known in the third edition of the Digital Adoption Survey carried out by Movistar Empresas in Latin America.

Want to read more information about Smartphone penetration up in Mexico?