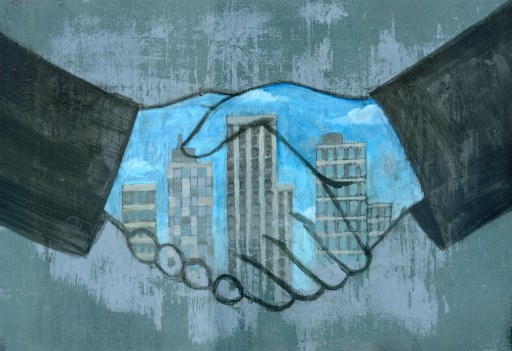 Energy investors willing to take risks in the gas sector will still find opportunities in Mexico, even as regulatory uncertainty and recession grip the market.

“The natural gas market in Mexico is hungry for more natural gas,” Daniela Flores, head of midstream and downstream at Talanza Energy, said at a webinar hosted by commodity pricing and analysis firm ICIS on Friday. Yet, while “doing business in the Mexican natural gas market is not impossible,” she said, “it can be tricky.”

Often pegged as the most suitable transition fuel toward renewable energy, the natural gas sector has suffered from years of under-investment in smaller pipelines and LNG and CNG plants. With the major South Texas-Tuxpan pipeline in service now for eight months, attention is increasingly focusing on the remaining network.

The Yucatán peninsula has experienced lengthy delays in pipeline works but the Mayakan pipeline, being built by France’s Engie, promises some alleviation with the Cuxtal I, Cuxtal II and later Cuxtal III ducts feeding into the Sistrangas system.

The Mayakan network would feed natural gas from the South Texas-Tuxpan pipeline through the Cempoala compressor station, which is converted for southward transit, into Yucatán.

“The Mayakan pipeline is 250Mf3/d (million cubic feet per day), and it is not enough,” Flores said.

“The Cuxtal project, in its first two phases, will alleviate some of the issues,” but doubts remain it would feed plants other than those of state electricity company CFE.

“The uncertainty is on the access: the pipeline access, the capacity access,” she said. “Mayakan is 99% CFE. As we can see from the current administration trend, that gas is going to CFE plants, and that’s it.”

Cuxtal III will add capacity, but Flores said the private industry’s role seems limited, and the duct would come online only in three or four years anyway.

Instead, she encouraged potential investors not to rely on CFE or Pemex as partners and seek opportunities offered by local governments.

In the Yucatán region, Flores said there slightly less than 1Bf3/d of unmet demand, while opportunities could also exist in the states of Oaxaca and Chiapas, which are “politically important for the current administration.” Small-scale LNG or CNG plants could prove sound projects.

“In Mexico, we need more of these projects: small-to-medium-sized projects for LNG or CNG,” Flores said.

The insight also suggested accommodating projects to the political landscape.

“The lack of predictability in the regulatory sphere has only worsened since the start of the administration,” Claudia Espinosa, editor of Mexico Energy Report, said during the webinar.

However, Flores added that LNG or CNG regulations remained in place, and do not yet face attempted changes as is the case with solar or wind energy.

A federal judge denied a number of petitions from private generators to halt hefty rate hikes charged by CFE while an international arbitrator deci...

Coalition for the energy of the future: 11 major international companies join forces to accelerate the energy trans...

Electric mobility could help clean the air and boost green jobs as part of the COVID-19 recovery in Latin America a...