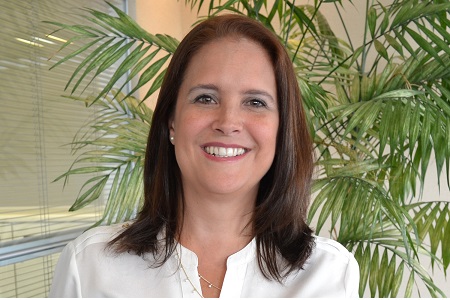 Venture capital investment skyrocketed in Argentina in 2021, and South America is expected to help keep overall global activity buoyant in 2022.

In Argentina, US$2.10bn was raised in 2021 in series A or subsequent rounds, up from US$330mn in 2020, according to researchers from the local office of professional services firm KPMG. The bulk, US$1.61bn, corresponded to series D/E stage, or later, venture funding.

The three most active segments in the series A space were fintech, food & delivery and agritech. Several blockchain-focused ventures, among them payments solution company Ripio, also piqued the interest of investors, raising a combined total of almost US$70mn in A/B funding.

Oteiza (pictured) said: “The extraordinary amounts obtained in the most advanced rounds of expansion reflect the emergence of the Argentine unicorns. Likewise, the early-stage series attracted considerable amounts in 2021, in line with values observed in developed countries.”

Venture capital has been a key dealmaking driver across Latin America amid a global push to apply new technologies in traditional industries and sharpen competitive edges via innovation. Vibrant startup ecosystems have drawn investors.

While investors from Latin America are involved in the venture capital market, the regional industry is relatively young and associated investment as a proportion of GDP is low. US and Asian players have traditionally tended to dominate Latin America’s venture capital space.

Argentine talent, he said, has not only stood out on the startup side. “Argentine-led venture capital funds are also leading the way in the region. A special case is that of the Kaszek fund, a benchmark in the region, which in 2021 financed more startups than any other fund in Latin America.”

Global venture capital financing was US$621bn in 2021, up 111%, according to data from research firm CB Insights.

“Looking ahead to 2022, global venture capital investment is expected to remain high given the large amount of ‘dry powder’ (funds available for investment) available in the market, the continued participation of non-traditional investors and the evolution of venture capital markets in less developed jurisdictions, including South America,” a KPMG report said.

The financing agreement will benefit several major projects, including a new nuclear plant, hydro dams and rail modernization works, according to a...

If the three nations are eventually accepted as members, it could stimulate economic reforms, drive trade activity and attract more investments to ...

Argentina-IMF talks: For investors, it’s ‘logical to wait and see’