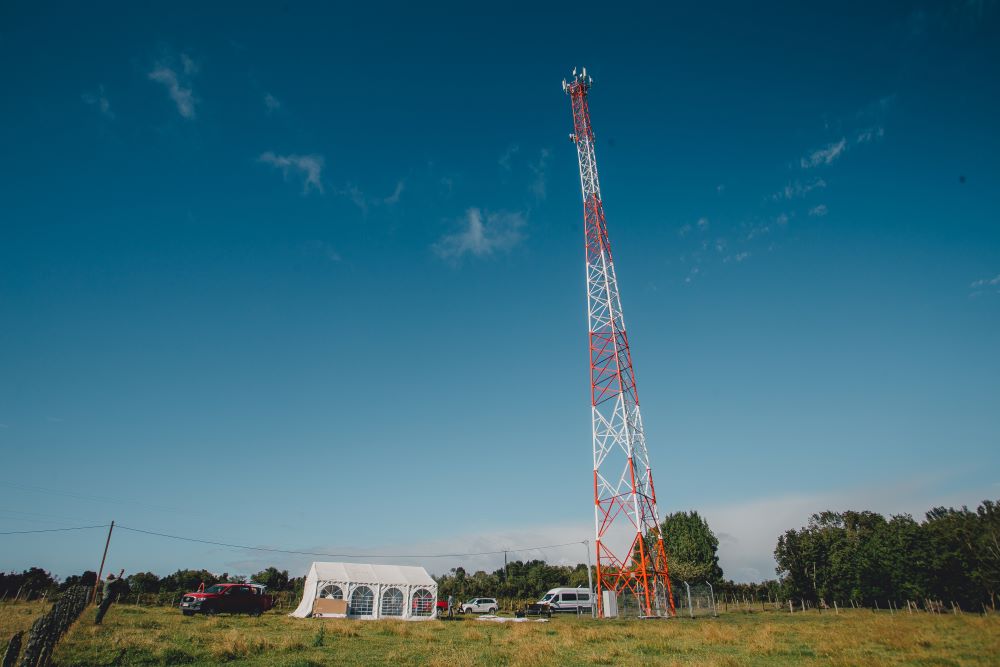 Chilean mobile operator WOM has begun deployment of its mobile network in the 700MHz band, which it acquired in the last spectrum tender.

As part of the firm's investment commitments, it plans to connect 366 remote towns and villages around the country. The first connection was made this week in Teguel, a town in the southern Los Lagos region.

Deployment of the network in these remote areas will allow residents to have access to high-quality telephone and internet services where there was previously no or very limited coverage.

“We are going to continue decentralizing connectivity, allowing access to telephone and internet services at fair prices, which will make it possible to level the playing field, so that no one is left out of the digital world, education, health and development and the opportunities that this entails,” said Catalina Achermann, VP of corporate affairs and sustainability at WOM, in a release.

The commitments assumed by WOM also include offering 4G connectivity along 9,000km of roads, 16 regional presidential offices, 199 hospitals and 24 ministries.

WOM was the only Chilean telecommunications company to acquire spectrum in all four tenders (700MHz, AWS, 3.5GHz and 26GHz) during the last spectrum tender, which led to the launch of 5G services in Chile.

WOM invested US$230mn in 12 months ending last September, a year-on-year increase of 126%. Most of those funds were spent on expanding 5G services.

At end-September, WOM had 7.6mn clients, up from 6.7mn in the same month of the previous year, including 4.9mn with 4G connections and 305,000 with 5G, according to figures from regulator Subtel.