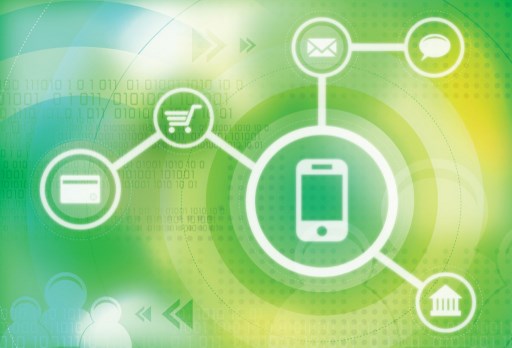 Mexico's young population and growing middle class, including an increasing number of new business owners, will likely push the country to become a regional innovation hub in the coming years, a report by business consultancy Frost and Sullivan said.

The financial technology sector, which has seen growth recently after the approval of a trailblazing fintech law in 2017, could double in size between 2017 and 2022 to reach US$68bn in valuation, the report added, as Mexico has also seen high rates of broadband and smartphone adoption.

"This fast growth not only reflects the success of Mexico's innovation culture, but will also make Mexico the financial capital of Latin America," the report says. "Mexican fintech companies aim to capture approximately 30% of the banking market by 2025."

The middle class, measured in the study as a household of four with annual income of between US$14,600 and US$146,000, is expected to grow at an annual compound rate of 4.4% until 2030, by which time Mexico's 90mn-strong middle class will account for around 2% of global segment consumption, in 8th place above economic powerhouses such as Brazil and the UK.

By 2025, it added, over 45% of the country's population will belong to the Gen Y and X generations currently between 25 and 54 years of age, it said. "These are the young that grew in the digital world of mobile technologies, which no doubt will push forward new generations of innovators," the report added. People of working age will reach a peak of 68% by 2033.

Also, in the six years to 2017, the country showed a yearly growth rate for new businesses owned by people between 18 and 64 years of 13.3%, more than double that of Brazil (5.7%) and Chile (0.3%). It also more than doubled similar rates in innovation-driven economies such as Switzerland, Sweden and Luxembourg.

More established sectors such as manufacturing will also benefit heavily from the development of industrial internet of things solutions, the report said. "For 2020, over 80% of Mexican exports will come from the advanced manufacturing sector."

The NGO's case is based on human rights rather than constitutional considerations and has a better chance of winning, BNamericas was told.

Cox Energy upbeat on Mexico after rejection of energy reform

Mexico to change rail plans with the US over 'political pressure'

Iberdrola's Mexico capex to remain low for next few years

Is the longstanding stalemate over Brazil's Fust fund finally over?