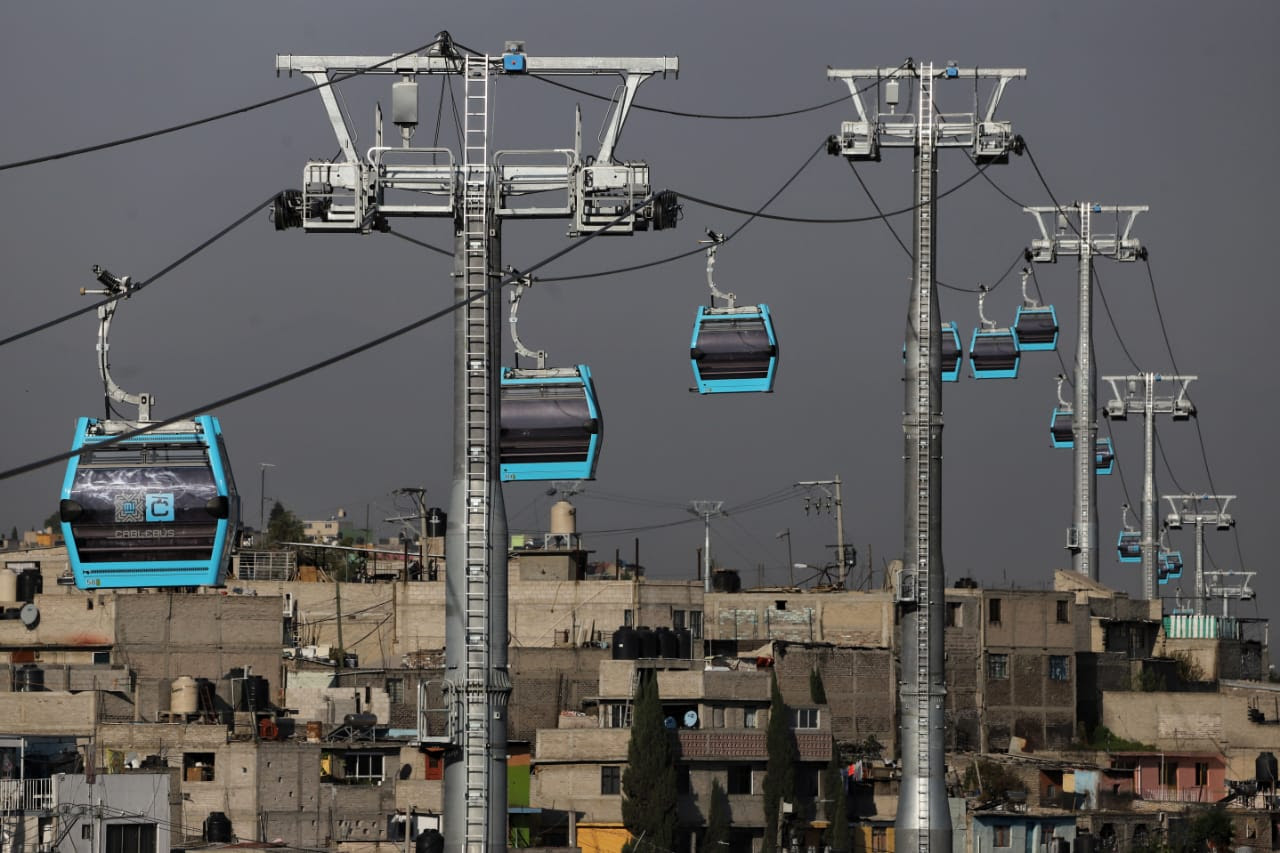 Mexico City’s government has confirmed plans to begin construction of two major urban transport projects next year, indicating tenders will be launched either later this year or in early 2022.

One project involves an eighth corridor for the city’s bus rapid transit system (BRT) known as Metrobús, while the other involves building the third line of the capital’s cable car system known as Cablebús, one of mayor Claudia Sheinbaum’s signature projects.

The mayor said in January that 90% of her proposed infrastructure projects would be completed in 2021, with the remaining two being part of the 10% that she must finish before leaving office in 2024.

The project was announced last year and Sheinbaum confirmed in early March that construction of the corridor, dubbed Metrobús line No. 0, would start next year.

The original proposal projected a corridor with three terminals and more than 100 stops at ground level, although new studies need to be done.

The line would run alongside the Circuito Interior Bicentenario beltway around downtown Mexico City, and include a small branch that would extend to the southwest.

The line will link to 28 Metrobús stations, 34 metro stations, 62 eco-bike stations and 15 stops of the ongoing elevated trolleybus system, according to the project website.

Sheinbaum confirmed in February that construction of the third cable car line will start in 2022, and a tender could be launched either later this year or in the first couple of months of next year.

Specific details about the project have not been unveiled yet, but it is known that the local government wants to build a line running between Ajusco and Universidad stations through Coyoacán district, in the south of the capital.

So far, the mayor’s office has awarded two contracts to build lines No. 1 and 2. The first line was opened on March 4, while the second reported overall physical progress of 92% on March 30.

In September that year, Italy’s Leitner, which had also presented a bid for line No. 1, won the 3.1bn-peso contract to build the second line.

The 9.2km line No. 1 runs through the northern part of the city between the Cuautepec de Madero district and Cetram Indios Verdes. It has six stations and travel time is 33 minutes. Each cabin has capacity for 10 passengers. According to authorities, the line should be fully operating on June 20.

Line No. 2 will run 10.2km through Iztapalapa, from Constitución de 1971 to Santa Marta stations. In addition to connecting to the elevated trolleybus system, the line will link to metro lines 8 and A.

However, she announced in February that her government was mulling the idea of canceling line 4 in the southeast of the city given that the federal government, in collaboration with Mexico City and Mexico state, will conclude in 2023 construction of the 90bn-peso México-Toluca interurban rail link, which would cover passenger demand in the area.

Mexico’s real estate sector could grow by up to 1% in 2023, and considerably more so in the 10 sub-markets where tourism is dominant, according to ...

The sector saw a month-on-month expansion of only 0.1% in October.