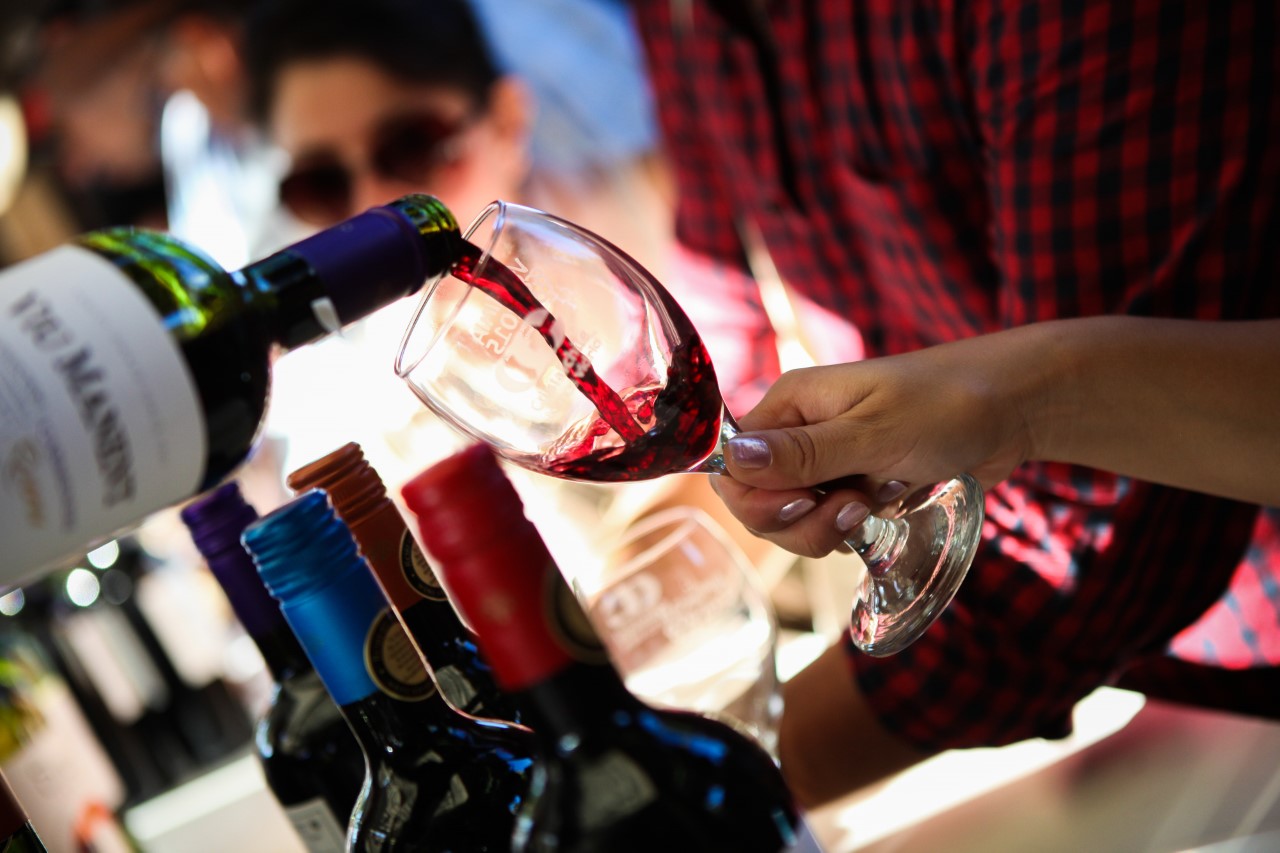 Chile’s wine industry has begun the 2022 harvest under the lengthening shadow of a decade-long drought, as new concerns are emerging over water rights in the country’s new constitution.

According to the International Organisation of Vine and Wine (OIV), Chile is the largest wine producer in Latin America and the fifth-biggest in the world. It is estimated that it produced 1.34bn liters of wine in 2021, a 30% hike over 2020.

“While there hasn’t been a direct impact in productivity terms yet, there’s evidence of a decrease and a problem regarding water storage,” Sebastián Tramón, sustainability head at Viña Emiliana, told BNamericas.

Viña Emiliana is part of the association of vineyards in the Colchagua valley (O’Higgins region), which represents 24% of the country’s wineries.

While this area is not as badly affected as the valleys in the Valparaíso region, where Tramón says some vineyards have been abandoned due to lack of water, the widespread drought is forcing vineyards all over the country to adapt and rethink their irrigation systems.

Some of the investments made in this area include monitoring systems, reusing industrial wastewater and surveillance methods to determine the real irrigation needs of each area.

In addition, the Colchagua vineyards also plan to study their own water footprint this year, which would entail not only determining how much water they are using in their production process, but how much water is being polluted as a result.

Benoit Fitte, technical director at Viña Requingua in the Metropolitana region, says the challenge is to better manage the available water and that involves harvesting earlier to use less water and having a smaller canopy (planted vine area).

“There isn’t a water conservation culture beyond reservoirs. Artificial lakes can be set up in the countryside, and that’s something that we have yet to do in Chile. And this water conservation effort should be supported by the state,” he said.

Water scarcity has not only been blamed on the drought, but also on the way Chile treats water in its regulations.

On that front, the convention in charge of drafting the new constitution is set to listen to proposals that could completely upend water management, including one that would abolish all water rights.

With agriculture accounting for more than 70% of Chile’s water consumption, it is no surprise that vineyards are wary about what is on the way.

Tramón says that part of this conflict is caused by water rights speculation, as well as underuse of rights; while agricultural activities in some areas could clash with other uses deemed to have higher priority such as human consumption. He thinks talks have to take place between water utilities, small farmers and associations of water users to prevent conflicts in the future.

“Even if we're 200km south of the zone with the most conflict [Valparaíso], we know that these are processes that can take time,” he said, adding that these talks could result in agreements to reduce water consumption.

Meanwhile, Fitte does see a positive aspect in the new regulatory drive, given the growing urgency of water scarcity.

“We have to make sure there's water theft. It's an important asset for Chilean society, and its protection has to involve citizens, businesses and government agencies,” he said.

Uncertainty in Peru skyrockets as social crisis spirals out of control