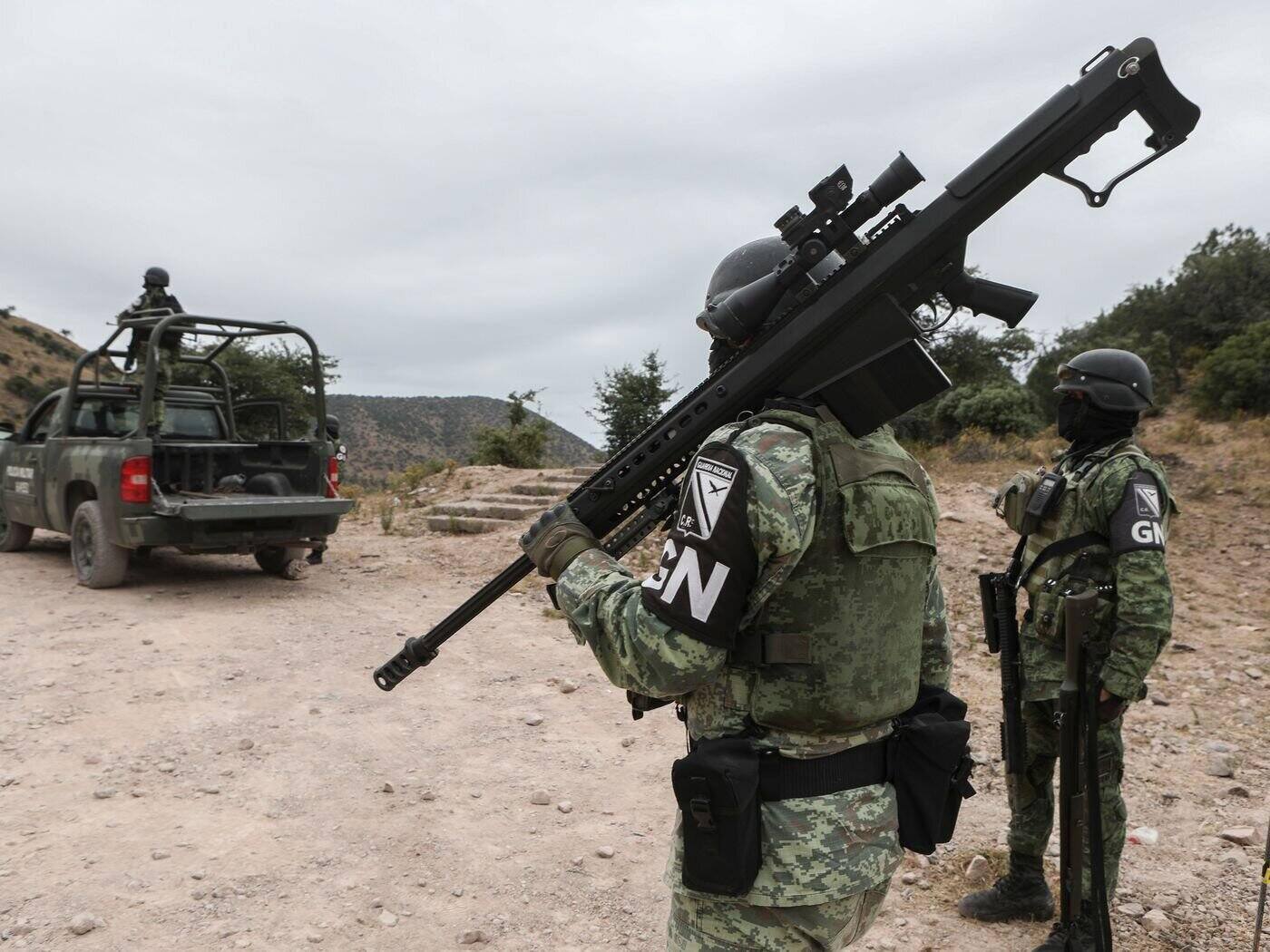 Mining companies in Mexico are facing increasingly complex challenges operating alongside the country’s powerful cartels, as criminals seek a growing role within the supply chain.

With revenues hit by a slump in heroin prices and the government’s crackdown on fuel theft, criminal gangs have diversified into other activities, such as extortion.

But another growth area for cartels has been lucrative contracts in mining, with criminal groups establishing or taking control of local firms providing services, such as transport or construction.

Security is a major concern for Mexico’s miners, with powerful cartels having a strong presence and sometimes batting for control in mining hotspots, including in Sonora, Zacatecas, Sinaloa, Chihuahua and Guerrero states.

“The most relevant trend here is we are seeing organized crime groups getting involved in all parts of supply chains in more and more economic sectors,” Alejandra Soto, associate director at UK-based consultancy Control Risks’ Mexico City office, told BNamericas.

“It’s not just extortion of mining companies, or companies in general, or personnel. It’s also having contractors being involved, or sometimes criminal organizations create companies with the aim of providing services to companies.”

Mining companies may be unaware that criminals are behind a particular service provider, or in some cases have been threatened or intimidated into working with them, according to Soto.

One recent possible example has been at Americas Gold and Silver’s Cosalá primary silver asset in Sinaloa state, which was hit by an illegal blockade for much of 2020-21.

The company claims the blockade was co-ordinated by individuals linked to organized crime, who had demanded control of ore and concentrate trucking contracts, which were not given.

The alleged criminals infiltrated the local mining union branch, according to the company, which accused them of kidnapping, assault and intimidation of workers.

“There’s no way out sometimes, or the only way out will be deciding [not to] operate here, but it’s complicated because it’s not so evident, especially for foreign companies, who struggle to fully understand how these social and security dynamics work in Mexico. They just get lost in this dynamic,” according to Soto.

“It’s becoming increasingly complex for the mining sector, but every sector in the economy now is facing problems because of the involvement in criminal organizations.”

Problems have been particularly pronounced in areas where cartels have seen the biggest blow from the slump in drugs revenue, such as Guerrero, Sonora and Sinaloa, and in remote areas with little state presence.

The mining sector has also proven an especially attractive target for cartels due to strong profits generated amid elevated prices of gold, silver and copper over the past 18 months.

“The profits of mining companies are attractive, they have been for a while, but criminal organizations are actually targeting not only these profitable companies but smaller companies as well,” Soto added.

Another challenge stems from the fact that it is difficult to distinguish demands by communities from those by criminal groups which may be embedded within the community.

“It’s not as evident as sometimes it may seem, so this blurry line between social and criminal issues is very hard to navigate,” Soto said.

One area which can help mining companies is to have clear, transparent compliance programs in place, which make it more difficult for criminal organizations to access contracts and other benefits.

But problems have been compounded by Mexico’s weak economic growth and the state’s failure to bring organized crime under control.

“There are changing dynamics because of several factors, but it doesn’t help that Mexico has done nothing to improve in terms of impunity and the changing trends in illicit drugs consumption,” Soto added.

The government’s strategy consists of deploying elements of the national guard to violence hotspots, but once the situation is brought under control, these then move on to other areas, allowing problems to return.

“In Michoaáan, even with national guard there, there are problems. Chihuahua and Baja California are also complicated. In Zacatecas, violence levels there are particularly alarming,” Soto said.