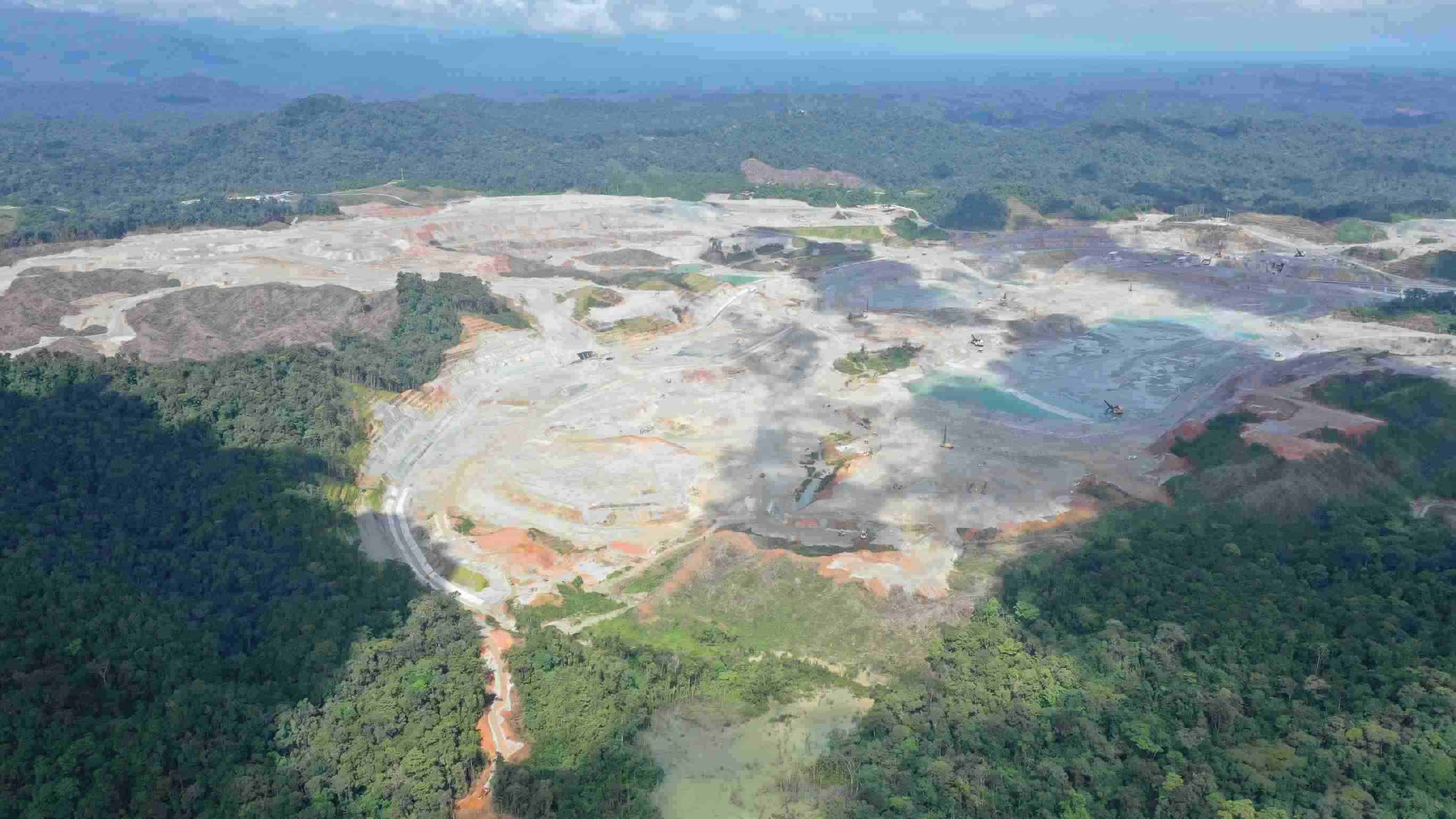 With the sector already impacted by pandemic-related inflation and supply chain constraints, the war and Western sanctions on Russia have sparked hikes in power and fuel costs this year, with prices of vital materials including ammonia and sulfur also spiking.

“For the last two years, each of our mines worked and delivered under restrictive conditions presented by the global pandemic, particularly around labor and logistics,” First Quantum Minerals CEO Tristan Pascall told the company’s Q1 earnings call.

“While these restrictions have eased, they do nonetheless continue to be present, and the Ukraine in crisis has laid on a number of further disruptions to an already complex situation.”

As a result of the war and sanctions, First Quantum – whose Cobre Panamá copper mine in Panama is one of Latin America’s largest – has seen a significant increase in costs of major inputs including fuel, explosives, sulfur, reagents and steel since late February, along with higher freight costs, Pascall added.

“While, it’s too early to determine if these global cost increases are structural or transitory in nature, the impact of these higher costs cannot be ignored,” the CEO said, adding that the company had taken the “prudent” decision to assume the cost pressures will remain for the rest of the year.

Teck Resources, whose operations include the Quebrada Blanca and Carmen de Andacollo copper mines in Chile and the Antamina copper-zinc operation in Peru, reported a 13% rise in operating costs for Q1.

Around half of this was due to a 52% jump in diesel costs for operations and transportation.

“Further, increases in the cost of a number of our key supplies, including mining equipment, fuel, tires and explosives, are being driven by price increases in underlying commodities such as steel, crude oil and natural gas,” CFO Jonathan Price told a conference call.

Newmont, the biggest gold miner in Latin America whose global portfolio includes assets in Mexico, Peru, Suriname and the Dominican Republic, was affected by price and supply chain pressures in Q1, when operations were also impacted by the Omicron wave of COVID-19, which hit labor availability and deliveries of equipment and critical spare parts.

“Although our operations were not directly impacted by the Russian invasion of Ukraine, it has resulted in new and developing complexities, [relating to] global supply chains and... input costs,” CEO Tom Palmer told the company’s Q1 conference call.

Major price increases were seen in natural gas and ammonia, used for explosives and cyanide, with the company also reporting a shortage of labor and wage premiums adding to costs.

Key components, such as drills, have also been hard to secure in some jurisdictions, the company said.

As a result, Newmont is expecting a further 3-5% hike in unit costs, pushing them toward the higher end of guidance.

While the company has been closely monitoring global prices, ensuring access to inputs is a priority.

“Our focus is keeping a wary eye on cost, but more about actively monitoring our supply level for some of those critical materials and consumables,” Palmer added.

Yamana Gold, which has mines in Chile, Argentina, Brazil and Canada, had forecast a modest impact from inflation for 2022 at the start of year.

Since then, geopolitical events have caused further price increases in many consumables, although the markets are very volatile,” CFO Jason LeBlanc told a conference call.

But the only significant impact in Q1 was from higher diesel costs.

The company’s response has been to seek to mitigate the higher costs, including by increasing production in the current strong metals price environment.

Prices of gold, silver, copper and many other industrial metals have increased strongly over the past 18 months, including due to concerns over the potential disruption of Russian supply.

“We made the choice to look at ways to mitigate these [higher] costs… and one of the best ways to do it is to see how we can increase production from this year,” Yamana CEO Daniel Racine told the call.