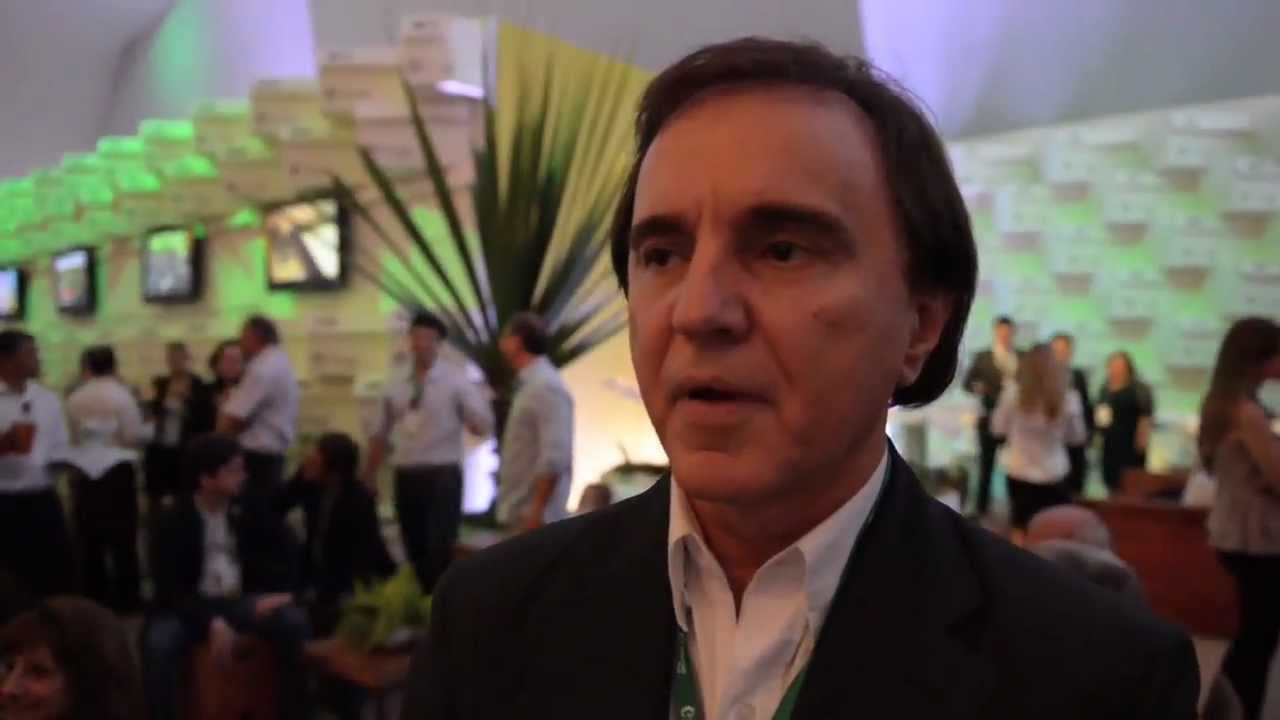 Brazilian pulp producer Eldorado Brasil recently started operations at its first thermoelectric plant, powered by biomass and with capacity to produce enough electricity to supply a city of 700,000 people.

The project is unprecedented in the country, given the type of raw material used: stumps and roots of eucalyptus trees.

Dubbed Onça Pintada, the plant needed investment of around 400mn reais (US$71.2mn), which came from the company's own resources without any subsidies or public funding.

Located within Eldorado Brasil’s mill complex in Três Lagoas, Mato Grosso do Sul state, the plant has capacity of 50MW.

BNamericas spoke with Carlos Monteiro, the industrial director of Eldorado Brasil, about the power plant.

BNamericas: Why did Eldorado decide to invest in the construction of the Onça Pintada plant?

Monteiro: Eldorado Brasil's pioneering spirit to take advantage of an available input in its planted eucalyptus forests became real as preliminary studies showed the effectiveness of using eucalyptus stumps and roots to generate a biomass capable of moving power generation turbines from its burning.

This project closes the cycle of 100% utilization of eucalyptus cultivation, considering that branches, leaves and barks are used in the recomposition of the soil, trunk in the production of cellulose and, now, stumps and roots for the generation of green energy, in line with the company's sustainability and innovation driver.

BNamericas: What will be the purpose of the energy generated by the plant? Will it be fully consumed by the group's pulp mill?

Monteiro: Eldorado Brasil's factory is self-sufficient in electricity, as part of the cellulose production in the industry. In fact, there is a significant surplus of electricity generation that is sold to the national electricity system. In 2020, for example, 1,477MMWh [million MWh] of energy were generated, of which 766,000 MWh were consumed by the plant itself, 430,000 MWh sold to chemical input partners located within the Eldorado industrial complex and 281,000 MWh destined for the national grid, which generated revenue of 62.5mn reais for the company.

Editor's note: The generation of energy for the factory is carried out by reusing unused biomass at the plant, which is processed in a special boiler to produce steam and move turbogenerators that produce energy.

Onça Pintada, therefore, will not supply the factory, and the energy generated by the new plant will be destined for the national energy system and controlled by ONS [national grid operator]. This is the first thermoelectric plant based on eucalyptus biomass in operation in Brazil, with the capacity to generate 50MW and process 1,500t /d of biomass.

BNamericas: Does Eldorado intend to build other thermoelectric plants in the future?

Monteiro: It is still rash to talk about the construction of new units, but Eldorado Brasil is committed to sustainability and will monitor the plant's performance to establish a plan. Today, with the activation of the new plant, the company leads a movement to generate green energy from material that is normally lost in the field.

Monteiro: The green energy generated by UTE Onça Pintada will be destined to the national energy system and controlled by the ONS.