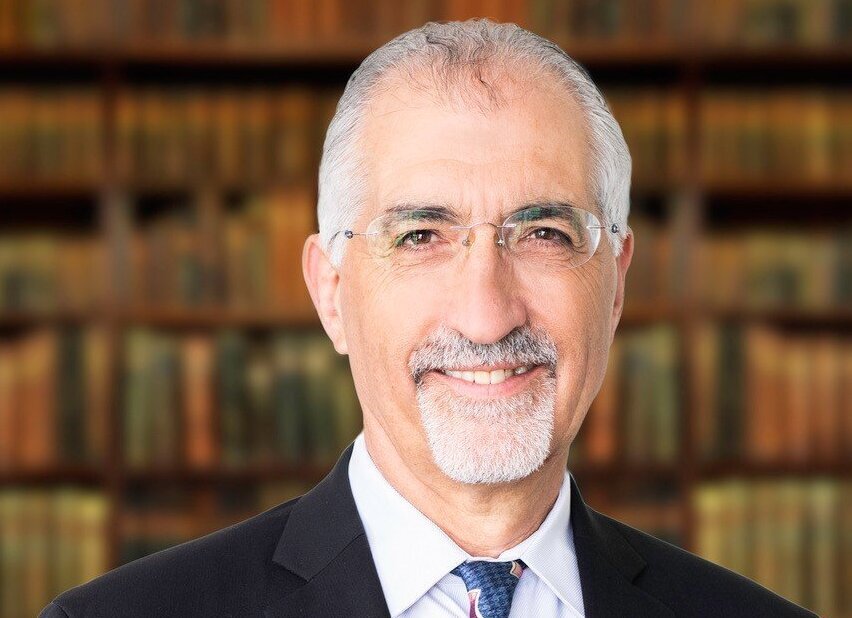 The anti-mining stance of the current administration is also adding to the risks, with a freeze on new concessions, nationalization of lithium, and labor and energy reforms particular areas of concern, according to Cooke, who founded Mexico-focused Endeavour Silver in 2003.

Rule of law – or the lack of – is another concern for the Mexican mining industry, which is Latin America’s top gold and silver producer and among the leaders in copper, zinc and lead.

But the country remains attractive compared to many other jurisdictions, due to its excellent potential for new discoveries and broad social acceptance of mining, despite opposition in some areas.

BNamericas: You have worked in Mexico for many years. How do you view the country as a mining jurisdiction currently, and how does it compare to previous times and government administrations?

Cooke: Mexico is still an attractive jurisdiction for mining investment relative to many other countries.

Plus it still has excellent exploration potential for the discovery and development of new mines, and broad social acceptance of mining as part of the culture.

Things have definitely gotten more challenging on all fronts over the past 20 years, with much higher tax burden, slower permitting timelines, more opposition by NGOs and in some cases local communities, and the current administration is no friend of mining.

For example, President Andrés Manuel López Obrador’s (AMLO) amendments to the labor and energy laws and his hands-off approach to the narco gangs have each negatively impacted the mining industry.

BNamericas: What would you say are the mining industry’s biggest concerns about operating in Mexico currently?

Cooke: Rule of law when it comes to policing gangs, illegal blockades etc.

BNamericas: AMLO has halted new mineral concessions, nationalized lithium and clamped down on permitting – with [environment ministry] Semarnat recently stating that it plans to block new open pit mines. What is your view on each of these issues, and their impact on mining?

Cooke: We can only hope that the next president and administration is not so extreme left in ideology.

Halting the granting of new mineral concessions is like cutting off the industry at its knees.

Nationalizing lithium is probably the most effective way to decelerate the development of that sector, given Mexico has no expertise in this area and no money for the state to explore and develop lithium.

Blocking new open pit mines is again strictly ideological, with no basis in fact or reality.

BNamericas: Do you have a view on the security situation in Mexico and how this has changed in recent years? How big a risk is security for mining companies?

Cooke: The hotspots seem to be hotter, but thankfully most mines are not located in the hotspots so generally no change to the security around the mines.

BNamericas: What impact are all of these issues having on investment in Mexico’s mining industry?

Cooke: We are hearing elevated concerns being expressed by international investors.

Companies throughout Latin America and the Caribbean survived the pandemic by cutting back on investment, which reduced capital levels and now thre...

More than USD 100 million has been invested by the Ecuadorian National Govern...

Cypre project gets go ahead

The impact of Hurricane Fiona on Puerto Rico's ICT infrastructure