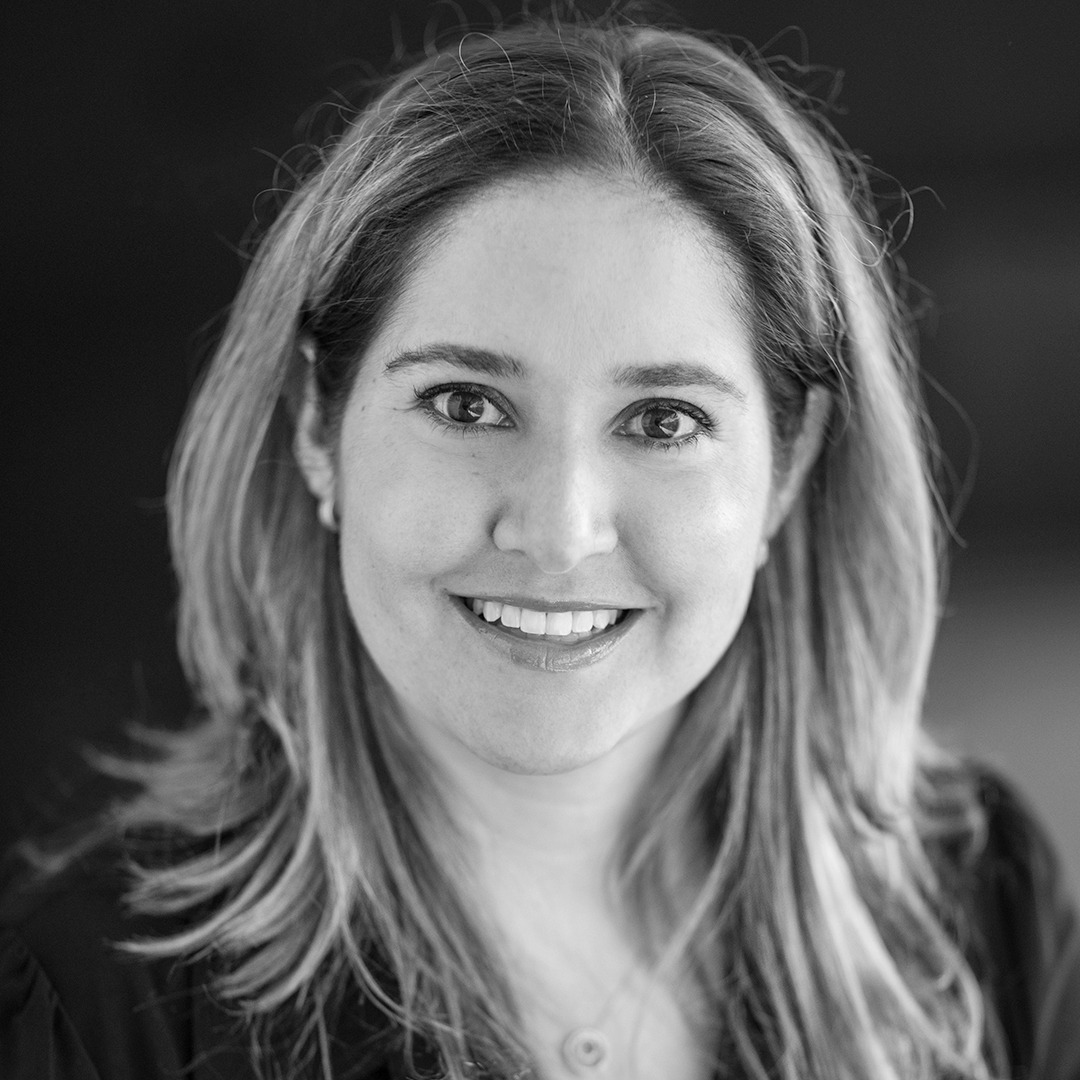 Citizen consultations and land acquisition are among the most pertinent issues in the process of obtaining construction permits in Mexico.

BNamericas: What kind of regulations should the construction sector expect in 2023?

Rodríguez: When you want to start a new project, there are lots of things you have to review. The first thing is location, because regulation will be applied depending on where [a project] is going to be and the type of project.

In real estate, each local project has its own laws and even municipalities have their regulations, so both state and municipal regulations apply, or even federal legislation, depending on the project type. Something that's very important is identifying the community in which the project is inserted.

To avoid problems, the community must be identified and what misgivings it might have and its needs. Then the community should be approached [regarding] the social impact, which will make [development] easier.

Many factors have to be considered and projects that require an impact authorization in the capital also require a regulatory donation [of 10% of the land value], which can be made as a substitute payment either in cash, urban equipment, or infrastructure works. You have to go through all that process.

BNamericas: Do you expect any changes in the regulatory framework?

Rodríguez: We don't expect any changes. The problem relates to response times and that you have to request some [authorizations] from the mayor's office, so you have lots of fronts and they're authorities that have enormous work burdens and are very strict technicians. They go into great detail and their processes are long. A process for a megaproject could take up to two years.

BNamericas: What about indigenous consultations?

Rodríguez: Indigenous consultations aren't a State requirement, but one that must be done when the project is in an area with presence of indigenous communities, whose territory or natural resources could be affected.

Indigenous consultations are required for energy projects but, in reality, if any indigenous community is affected, you have to do [the consultation] beforehand. If not [done this way], it's a cause to deny authorization or annul authorizations already granted.

One way of looking at it is that it is like a pebble in a shoe. The way of doing business is changing, consumers are becoming more informed, they're more aware, investors too.

In the end I think … the main thing is that in a business you can't just look at the economic profitability, the benefit for shareholders or investors. You really have to consider the impact this business has on the community, the planet, your employees, your suppliers and, of course, then the economic factor, so let's say it becomes multifactorial.

From the moment you're starting to see a project, you start to consider all these things and understand the approaches and you can work in parallel. Problems arise when you don't have it planned out.

BNamericas: What about rights-of-way and expropriations? Lots of projects have been delayed this year due to such issues.

Rodríguez: In general, rights-of-way aren't necessarily an obstacle. But when you have an idea for a project, you have to draw a line. If it's a highway or infrastructure project … and the land is owned by the government, or if not, you have to find a way to acquire it. One way, of course, is to negotiate with the owners and buy that land, but sometimes they aren’t willing to sell or price agreements can't be reached.

These factors must be considered when planning the project. So, sometimes it can be done through negotiation and purchase. The State may expropriate, which involves [considerations] about prioritizing the common good over the private good, obviously complying with certain requirements.

BNamericas: What are the most frequent queries you receive from construction companies?

Rodríguez: Negotiating contracts with suppliers. We help them make an analysis of the site where they want to build, help with property titles, their appropriate use, that there are no construction restrictions, that what they want to do is compatible with what the regulation and land use allows, support them in the permit process and [help with] purchase-sale contracts, etc.

We also support contract signing, for [companies] to have the necessary permits. It involves supporting them from the beginning until the project is finished.

BNamericas: Have regulations become more complicated under the current government?

Rodríguez: The truth is that the authorities in the capital are strict and have been for a long time. I don't know if they have become stricter in the regions. I think the officials in Mexico are very strict.

BNamericas: At which entity are the bureaucratic obstacles the most difficult and where are they less stringent?

Rodríguez: It's not that one is worse than another. I think demands are usually higher in cities like Mexico City, and that definitely makes [the process] take longer. A city that's so populated and with so many issues requires a lot of regulation.

The project was awarded in 2021 and construction was originally scheduled to start that same year.

Want to read more information about The regulations that construction firms must comply with in Mexico?