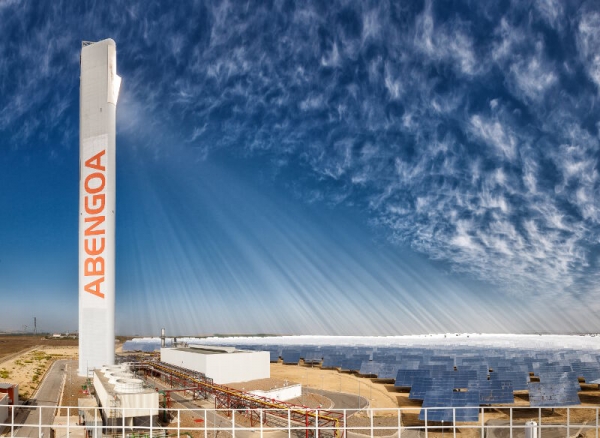 Spain's Abengoa said 75% of its creditors approved a plan for the firm to restructure a multibillion-dollar debt pile and avoid insolvency.

The energy and engineering firm had a March 28 deadline to reach an agreement with at least 60% of its lenders in order to postpone repayment and implement a long-term company viability plan.

Meeting the deadline and obtaining the necessary support marks a "key step in the restructuring process of Abengoa and will permit the company to complete the financial viability plan that has already been accepted by lenders in order to stabilize business and protect its leadership in the energy and environmental sectors," a company statement said.

The multinational's consolidated gross debt stood at 9.4bn euros (US$10.5bn) at end-2015. Under the viability plan, Abengoa – which obtained 38% of its total 2015 revenues from South America – plans to divest non-strategic assets.

South America accounted for 38% of Abengoa's 8.8bn-euro energy and construction backlog in September 2015, according to a company presentation.

While the country has advanced rapidly in the adoption of electric buses for public transport, purchases of electric vehicles in the private sector...

The final reception of the Delsitanisagua hydroelectric plant was carried out

The regulatory hurdles for hydrogen in Brazil

Reforms to punish environmental crimes in El Salvador are approved