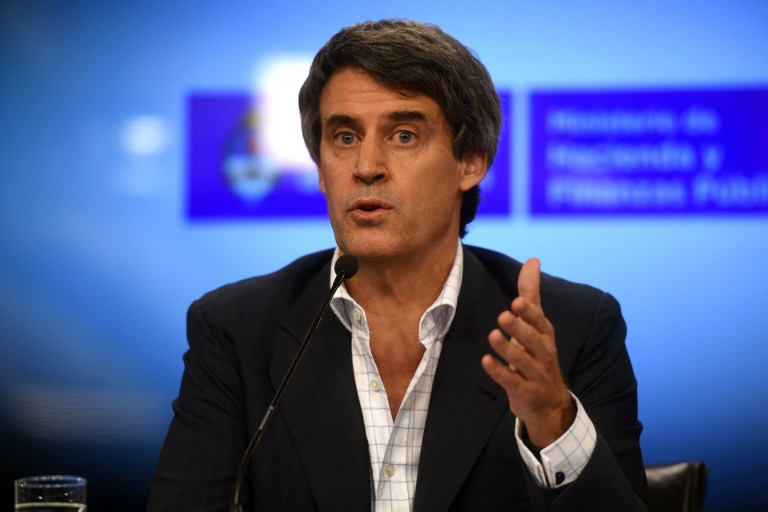 The note said that Pampa Energía is best-positioned among Argentine utilities, "as it offers exposure to the generation sector, which we believe will be the best-performing segment in the industry, while benefitting from the improvement in profitability in the other businesses (transmission and distribution)."

Pampa controls Argentina's largest power distributor Edenor, in addition to assets in the transmission, generation and oil and gas segments.

The law will lower the mandatory bioethanol and biodiesel minimum percentages.

Local extraction during January fell in a year-on-year comparison, and the numbers didn't turn out worse because some firms increased production co...

Pampa Energía to step up natgas production under incentive program

How authorities plan to decarbonize a key waterway