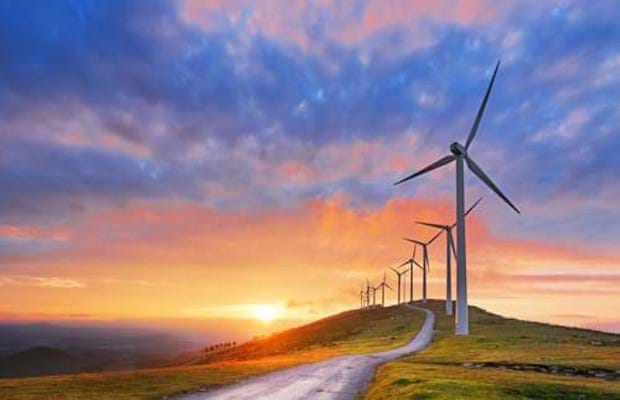 Existing demand from industry for private power-purchase agreements (PPAs) is sufficient to drive the expansion of Argentina’s wind park, BNamericas was told.

Companies, particularly exporters or those that are subsidiaries of European firms, are looking to not only boost their green credentials, but also strengthen power supply and help keep a lid on costs.

Meanwhile, a hurdle for the expansion of Argentina’s overall renewable energy sector – and Mater – is transmission capacity restrictions.

“As we construct more pipelines for gas, we need to construct more power lines,” Gismondi said on the sidelines of a Chilean green hydrogen event, the H2 Latam Summit, organized by InnovationLab Chile and sponsored by the country’s energy ministry.

“I think there's a lot of consensus on that in Argentina today in the energy sector. There's a lot of natural resources but we need to unlock them … the potential is there.”

Private sector players are interested in potentially helping finance a new 500kV power line that would run in parallel with existing ones. Any investment decisions would partly hinge on further progress in the sphere of subsidy segmentation and on regulatory stability.

Argentina has abundant wind resources in the central region. Work to boost dispatch to Buenos Aires would involve a stretch of around 500km along an existing transmission corridor.

A subsequent step may involve more cross-border power lines, mirroring what is happening in the oil and gas segments, with the aim of boosting exports to neighboring countries. “We need a more interconnected Latin America,” Gismondi said. “We can learn a lot about this from Europe.”

Cammesa recently awarded priority dispatch for a new batch of wind and solar projects seeking to enter Mater, in a process corresponding to 3Q22.

Wind power accounts for 3.29GW of Argentina’s total installed capacity of 42.9GW, according to Cammesa data.

Renewables covered around 13.5% of demand in Argentina in January-September. The country has an official goal of hitting 20% by 2025.

In a related development, the federal energy department has instructed Cammesa and the federal energy transport trust fund to start a tender process for 132kV Río Negro province transmission line project Alipiba II, EconoJournal reported. Work involves building a roughly 130km power line and the price tag of the project and ancillary work is around US$80mn, the provincial government said in August. Switching yards in the province and Neuquén are also expected to be put out to tender.