At a Glance: The future of hydropower in Panama 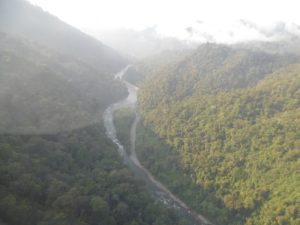 The introduction of natural gas and incorporation of non-conventional renewable energies has transformed Panama’s energy matrix, previously dependent on hydropower, and diesel and bunker-fueled generation.

The reference scenario of state power company Etesa’s national interconnected system expansion plan (PESIN) forecasts a drop in the contribution from hydroelectric generation and the almost total displacement of power production from diesel and bunker plants (see infograph below).

Etesa’s roadmap highlights that “being a technology [hydro] with so many years of development, large technological changes are not envisioned in the future to allow for the sustainable operation of projects that cannot be developed today.” 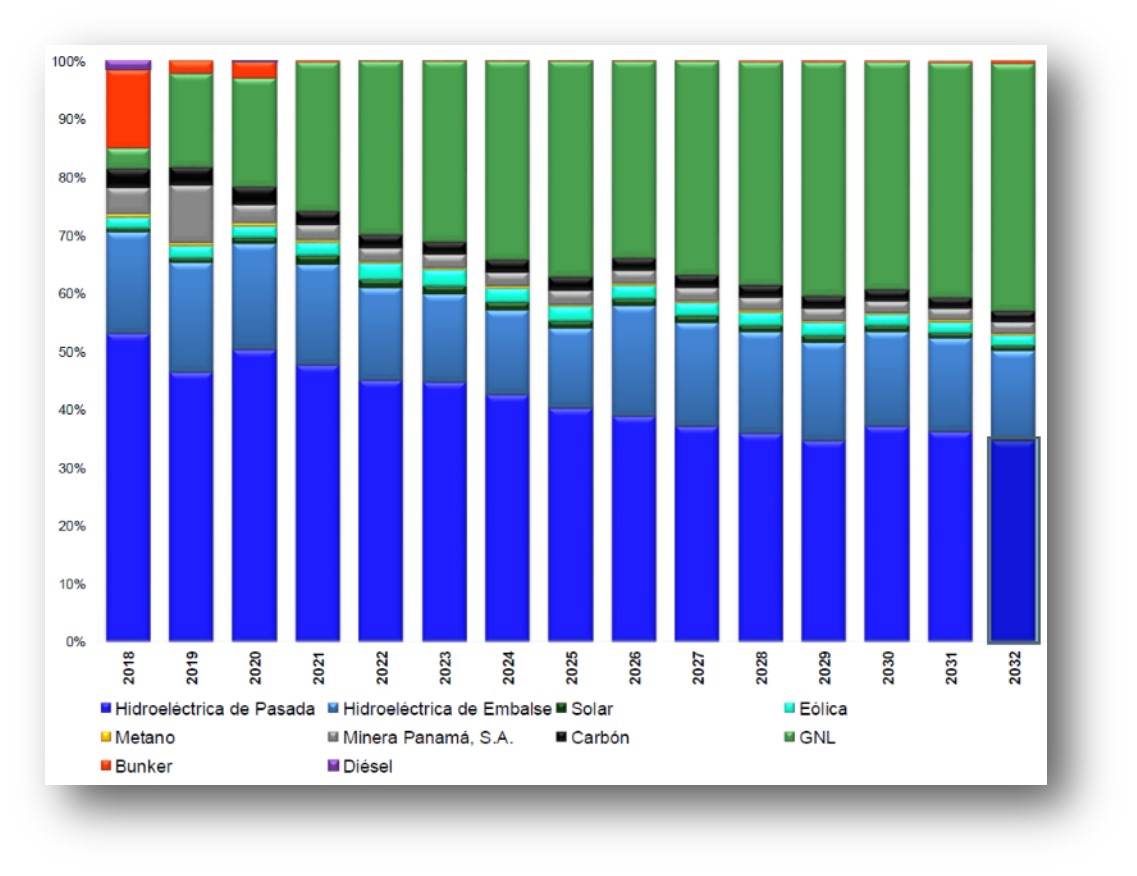 Asep information shows that as of end-September, the number of hydropower generation concessions for projects in development totaled 14 for a combined 413MW, with some in final design, others subject to pending addendums and a number whose construction is suspended.

In the case of Changuinola, Egesa has focused efforts on the socio-environmental front, in particular community outreach (pictured), as well as engagement with other stakeholders, such as the environment and agriculture development ministries, and local authorities. 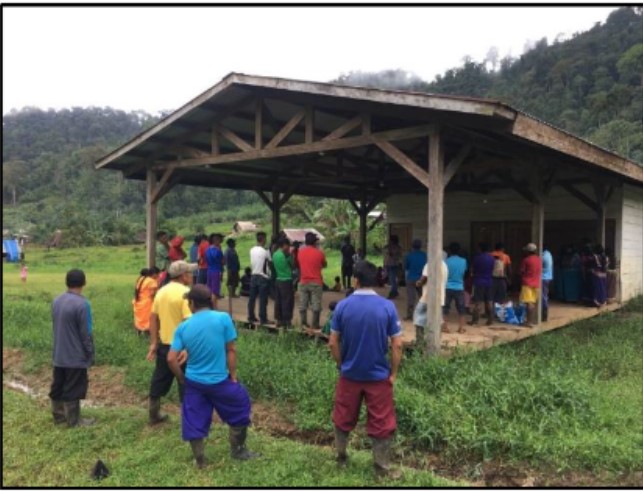 The regulator previously approved a request from the company to extend the start of construction to January 15, 2022 and push back completion and operations startup to February 15, 2027.

Another 14 hydro projects for a combined 103MW are in the process of securing a concession from Asep, the largest of which is Mifta 52’s planned 39.1MW Cerro Gordo plant. The other 13 projects range from 0.90 to 9.94MW. 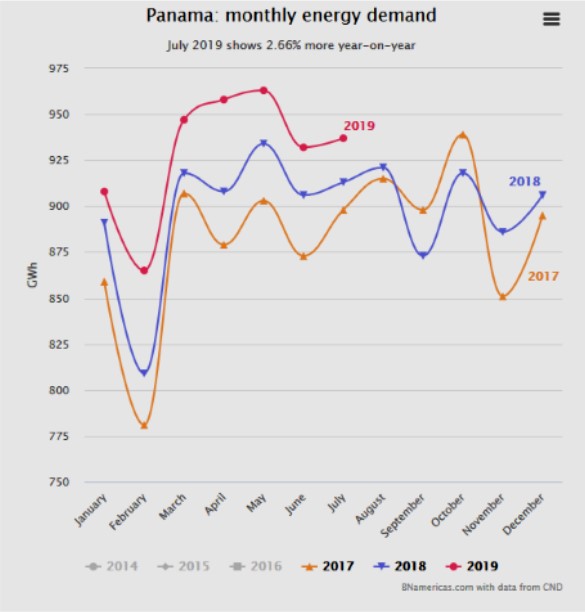 BNamericas provides a roundup of briefs from the regional market, Panama and Honduras.

Other companies in: Electric Power (Panama)

Want to read more information about At a Glance: The future of hydropower in Panama?