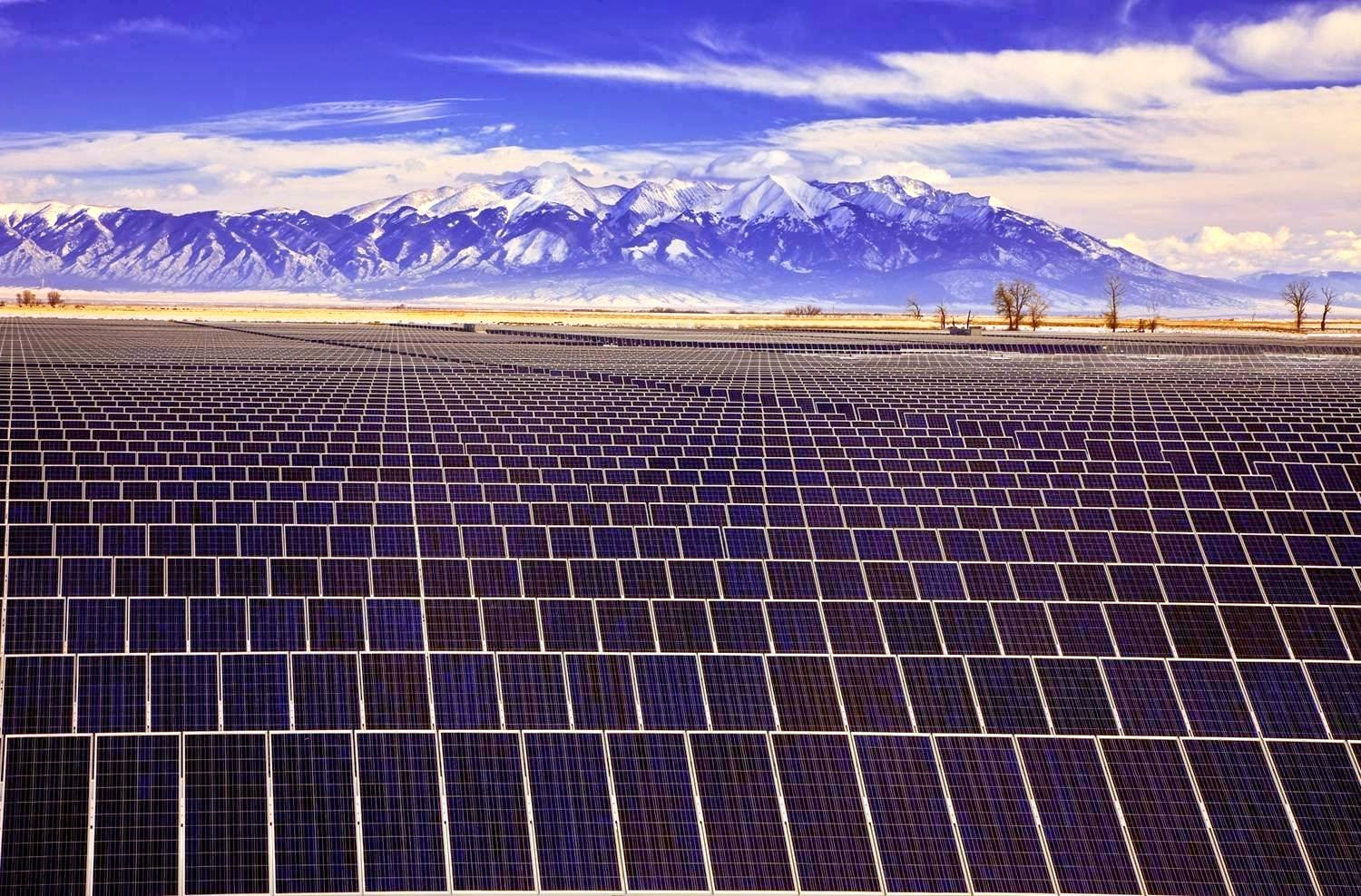 The 854MW Alfa Solar photovoltaic plant will be located in Antofagasta region. The project involves building a new substation, also called Alfa Solar, and a 220kV transmission line connecting it to the existing Crucero substation.

The move highlights the future potential of Chile’s renewable push as part of the country’s plans to reach carbon-neutrality by 2050 and retire all its coal-fired power plants, the backbone of its power grid, before 2040.

Last year, as the government announced an ambitious plan to retire several coal-fired plants over the next five years, Chile reached its 2025 goal of covering 20% of its energy needs with renewable generation. Most of its pipeline is now comprised of wind and solar projects, with run-of-the-river projects, CSP generators and biomass-powered units also contributing new capacity.

Economically, Chile is facing two simultaneous crises: the coronavirus outbreak and the fallout of last year’s anti-government riots and protests. Both situations have undermined local economic conditions and are expected to continue doing so down the line. However, the power sector’s focus on long-term contracts means it is better positioned than most industries.

The government is also moving ahead with an ambitious legislative agenda that includes a flexibility bill and an overhauled distribution bill to add more competitiveness to the power sector.