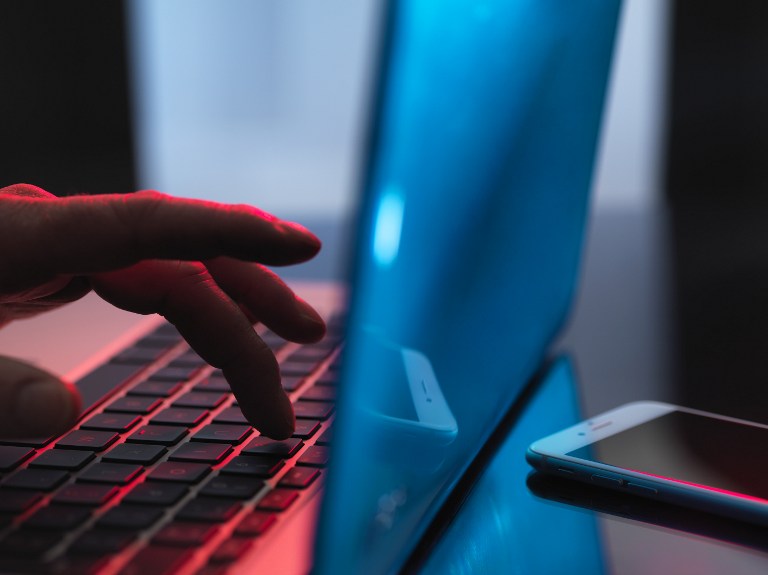 The leaks came just days after hackers published details of around 14,000 credit cards from local and international issuers.

The first incident on Saturday involved details of 4,149 credit cards, which turned out to be the same as some of those published in the initial file released earlier in the week, Sbif said.

The second of Saturday's leaks involved 55,106 cards, of these 54,593 were foreign. Of the local cards leaked, 188 corresponded to bank cards and lenders started blocking them, Sbif said, adding that some were debit cards.

Santander Chile said it is investing US$31mn in cybersecurity.

The money will be spent this year and next, the lender said during a conference call, local paper La Tercera reported.

Part of the funds will be used on client education initiatives, which initially will be voluntary. From April next year, anyone seeking to open an account will be required to take part in the tutorial scheme.

The bank said it was investing a total of US$360mn over the next three years in digitalization, technology and cybersecurity, and a branch network-restructuring process.

Santander Chile reported an attributable profit of 306bn pesos (US$479mn) for H1, up 4.3% year-on-year, the lender said in a presentation.

In parallel, officials are working with government institutions to beef up cybersecurity using existing administrative powers.

IMF officials are due to present the results of a study into the state of Chile's cyber defenses by the end of the year.

In May, hackers attacked heavyweight lender Banco de Chile and stole US$10mn from its digital vaults.

At the end of the session, the Minister of Finance valued the good reception of the parliamentarians regarding the modifications.