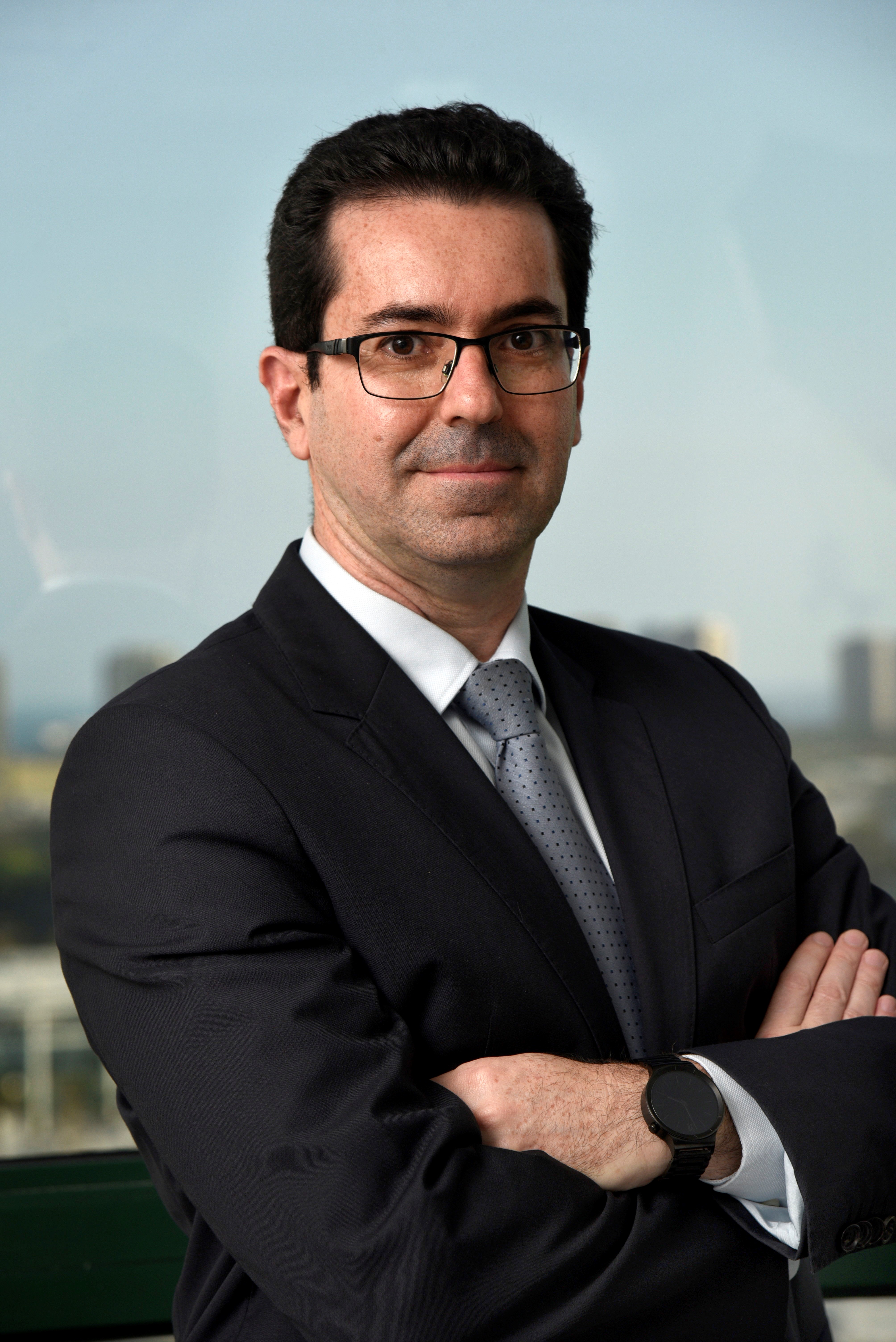 The topic was discussed during a 5G event held by the Lide group on Thursday, where sector executives called for the issue to be included in the new rules for the sanitation sector.

With the aim of making the sector more attractive to private investors, last year saw a new sanitation framework approved by congress and signed into law by President Jair Bolsonaro.

In the coming months, water and sanitation regulator Ana plans to publish details of several public hearings regarding changes and updates to the new regulations.

“It's hard to pass fiber on the surface and sewer systems can be a lever for telecom infrastructure,” said Leonardo Capdeville (pictured), chief technology officer at TIM Brasil. “The systems can even be used to pass fiber up to homes and buildings. We could take advantage of the sanitation framework," he said.

It is a "win-win" relationship, according to the CTO. On the one hand, it generates additional revenue for the sanitation company, while at the same time allowing it to benefit from connectivity that can help improve operating control and management, by preventing leaks in a timely manner for example.

Operators have sought to find alternatives to the obstacles they claim to face in the form of bureaucracy, excessive costs and licenses for rolling out fiber along highways, and also high fees charged by power utilities for the use of lampposts.

The idea of using sewage systems and other forms of infrastructure sharing was also defended by the CEO of local telco Oi, Rodrigo Abreu, and Ericsson’s Eduardo Ricotta.

"Optical fiber needs a very large investment and we see this [sharing] trend as a way of no return," said Ricotta, who is head of the Southern Cone at the Swedish telecom infra provider.

By increasing the participation of the private sector in water provision and sewage treatment, the new sanitation law is seen potentially drawing between 600bn reais (US$110bn) and 700bn reais in investments during the coming years, according to the economy ministry.

The top job at the communications ministry, initially thought to be going to a member of Lula's PT party, has instead been given to federal lawmake...