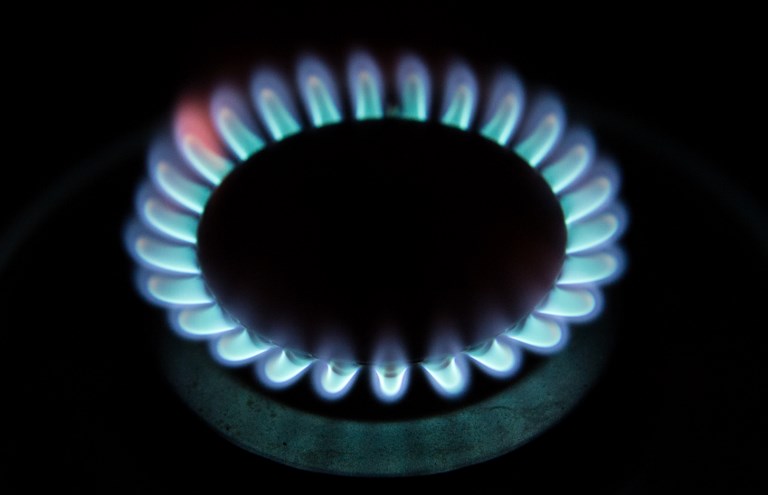 Brazil's natural gas sales in 2018 reached an average of 64Mm3/d, down 3.6% year-on-year, according to the latest bulletin from gas distributor association Abegás.

Although demand increased for industrial, automotive, residential, commercial and feedstock use, consumption of gas for thermopower generation fell by 11.4%. Other uses, such as for fueling vehicles, also declined.

São Paulo state industry federation Fiesp, along with gas distributor Comgás, negotiated a reduction in the increase in natural gas prices with the state's sanitation and energy watchdog Arsesp .

Arsesp had announced an average 35% increase in gas prices starting on February 1, but it agreed to cut that hike to 23%. The new rate will go into force on March 1. According to Fiesp, the subject will be discussed again in May.

The industry federation criticized state oil firm Petrobras' monopoly on gas supply activities and called for the construction of a private LNG regasification terminal on the coast.

"Fiesp believes São Paulo state cannot have its development compromised by a pricing policy that does not respect international prices as Petrobras has been doing," it said in a statement.

The Brazilian company's Pégaso is deemed to be the largest supercomputer in Latin America, the fifth most powerful in the global oil and gas indust...

Petrobras launches yet another umbilical tender