BW Offshore details plans to start producing in Brazil by 2022 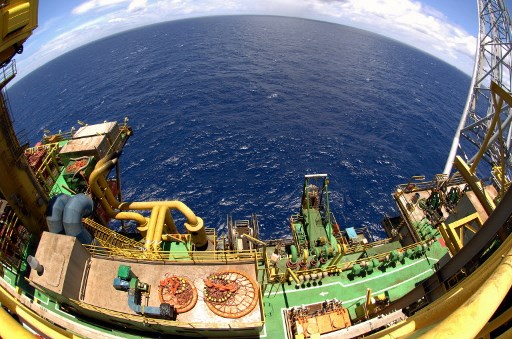 Norway’s BW Offshore expects to start production in Brazil’s Maromba field, located in the offshore Campos basin, by the second half of 2022, the company said in an investor’s update.

Average production in the field is expected to reach 20,000b/d and preliminary capex is forecast at US$250mn. BW Offshore’s expects is to take the final investment decision on Maromba’s production by 2020.

The company will develop the area with one of its own FPSOs and is now studying possible relocation of the Berge Helene platform. During the first development phase, the idea is to work with two or three subsea wells with artificial lift.

Later, between 2025 and 2028, the second development phase of the asset could include a platform with dry wellheads or additional subsea wells and the drilling of three or four producing wells and two water injector wells.

In addition, the company sees further prospective upside potential from near-field exploration activities. Discovered in June 2003, the field is located in shallow waters south of the Campos basin with 106mn barrels of proven reserves, which account for 57% of the company’s worldwide reserves.

So far, BW has only worked in the Brazilian market by chartering platforms for other oil firms, but in March the company entered into an agreement to buy a 70% stake in the Maromba field from Petrobras and the other 30% from Chevron for a total of US$115mn. The deal is expected to be closed by 3Q19.

At the same time, BW is studying the possibility of selling a part of its stake in the field between 2020 and 2021. It has already entered into an agreement with local firm Magma Oil for the possible sale of a 5% stake upon the area’s first oil.

BNamericas speaks with two top executives from the Brazilian firm in an interview that focuses on domestic market trends as well as gas issues rela...

Want to read more information about BW Offshore details plans to start producing in Brazil by 2022?