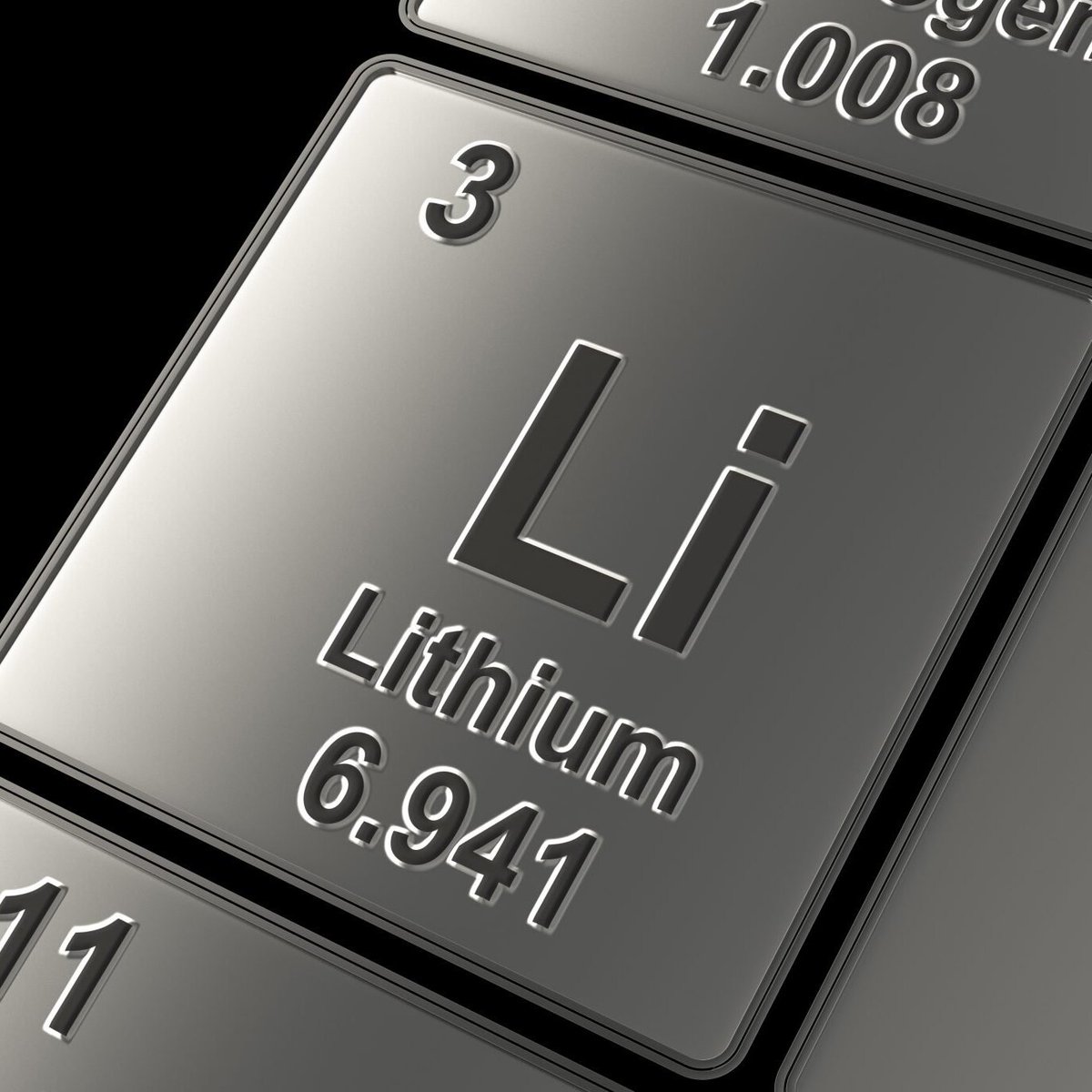 As the developed world begins to transition to clean energy to meet the Paris Agreement goals, it will need much more lithium from Latin America to power electric vehicles.

According to the IEA's Announced Pledges Scenario – based on existing policy commitments – demand for lithium is expected to increase sixfold to 500 kilotonnes by 2030.

As demand skyrockets, so do prices. On May 16, lithium carbonate and lithium hydroxide prices were 432% and 461% higher year-on-year, respectively, according to the Benchmark Mineral Intelligence.

The situation represents a unique opportunity for Latin America, which has the world's largest lithium reserves, with Bolivia, Argentina, Chile, Mexico and Peru controlling over 67% of global resources of the metal needed for batteries used in electric vehicles.

And US lithium imports from Latin America are climbing rapidly, growing 69% year-on-year in Q1 to 13,560t. Nearly 99% of these processed lithium shipments came from Chile and Argentina, according to S&P Global Market Intelligence data.

But it might not be enough. As the US moves toward a US$3bn plan to boost battery production, setting a goal for 50% all-electric and plug-in hybrid vehicle sales by 2030, “it simply notifies us that the critical minerals being mined in the world today cannot satisfy that," said Duncan Wood, VP for strategy at the Woodrow Wilson International Center during a mining conference hosted this week by The Northern Miner.

"It lets us all know what would happen when other countries go through the same EV revolution. It’s a dramatic situation.”

A similar situation is taking place in Canada. Belinda Labatte, CEO of Canadian graphite and lithium mining company Lomiko Metals, said batteries require up to 35 times more graphite than lithium and warned of the challenges in meeting the Canadian government's goal to have all new vehicle sales be electric by 2035. "We’ll need at least a twenty-fold increase in natural graphite production in order to face the 50% of the EV penetration," she told The Northern Miner event.

Latin America should work on generating regional political agreements, strengthening its legal framework to encourage investments and recycle-reuse minerals to take advantage of the current global market context, according to the IEA's recent report The Role of Critical Minerals in Clean Energy Transitions.