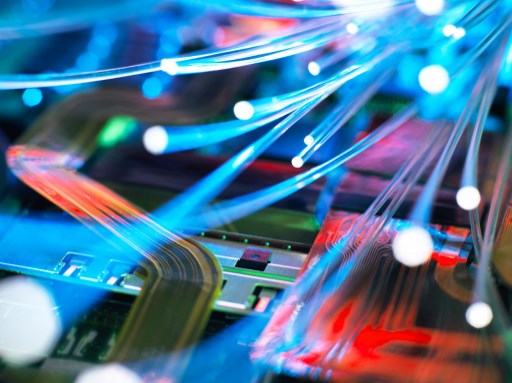 The JV was announced in September 2021 and involves an undisclosed sum. It focuses on fixed and mobile services.

One condition FNE imposed is the sale of Claro’s satellite pay-TV services.

The parties agreed to transfer ownership of the operation to a fiduciary agent until the sale of the business to a new player takes effect. FNE also accepted a suggestion by the parties to divest part of the spectrum the combined company would concentrate.

VTR and Claro offered FNE to divest 10MHz in the 3.5GHz band and 10MHz in the AWS band. The spectrum returned is expected to be auctioned by telecoms regulator Subtel, as 3.5GHz is deemed the prime band for 5G.

The parties also offered to comply with usage obligations to promote the effective and efficient use of the spectrum. FNE considered the remedies package to be effective, proportional and suitable to prevent the merger from substantially impacting competition.

According to FNE, the competitive pressure exerted by other fixed broadband players, most of which have greater technological advantage because of their larger fiber footprint, such as Telefónica/KKR, Entel and Mundo, whose local operation was recently acquired by DigitalBridge, is sufficient.

The deal was expected to close in the first half, which means expected economic gains could now take longer to materialize.

In May, Liberty’s CEO Balan Nair said the group anticipated around US$180mn in annual synergies from the combination of its VTR fixed operation with Claro’s mobile operation.

The four largest mobile operators account for nearly 99% of the overall market (mobile internet plus 2G).

Under an agreement signed with Entel, the Chilean group will integrate Ericsson’s private 5G standalone solution within its offering.

The company offers satellite broadband services and has 10,000 clients in Chile and Argentina.