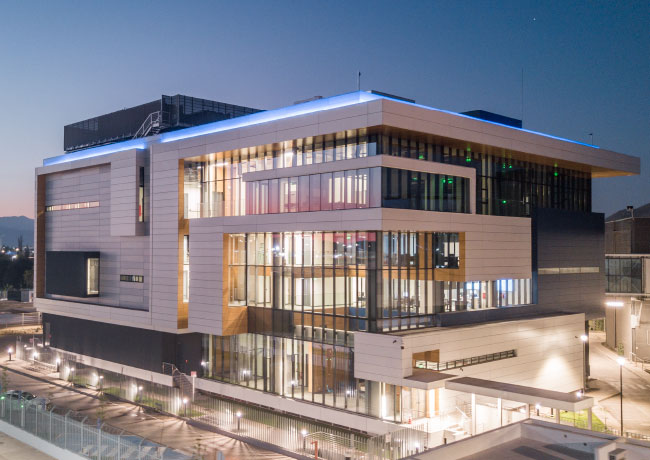 Chilean systems integrator Sonda obtained a third tier IV certification for its Kudos datacenter, in the Quilicura municipality of Santiago.

Issued by the Uptime Institute, the tier IV label assures the highest standards for this type of project. Only a handful of datacenter projects in Latin America have such a certification.

The new certification (Tier IV Gold) corresponds to the overall operation of the site. Kudos already had tier IV certifications issued by Uptime for the design and for the facility.

"The Tier IV Gold certification is one of the highest categories of its kind, thus closing a cycle of Tier IV certifications for Sonda's Kudos datacenter," the company said in a statement.

The project was conceived in 2017 and construction was originally expected to be concluded by the end of 2019. Kudos, however, went live in November 2020.

It was projected to have 6,440m2 and four white rooms of 256m2 each with individual capacity to store 115 racks, the company previously said. Now, the group says the project is divided into four phases, with 4,000m2 total and 12MW of IT capacity.

Investments amounted to around US$200mn, Sonda CEO Andres Navarro said on the occasion of the launch.

The datacenter is carrier-neutral, that is, aimed at any operator or service provider. It offers private, hybrid and public cloud services over Google Cloud and Microsoft Azure to corporates.

Kudos is connected to Sonda’s other two datacenters in Chile and in the region. The company’s first datacenter was opened in 1975.

Sonda reported consolidated revenues of US$787mn in the first nine months, up 20.6% year-over-year.

Net income was US$22.9mn, down 18.8%, which the company attributed to higher income tax expenses, higher financial costs due to interest rates, and to inflation-adjusted debt and other non-recurring extraordinary effects.