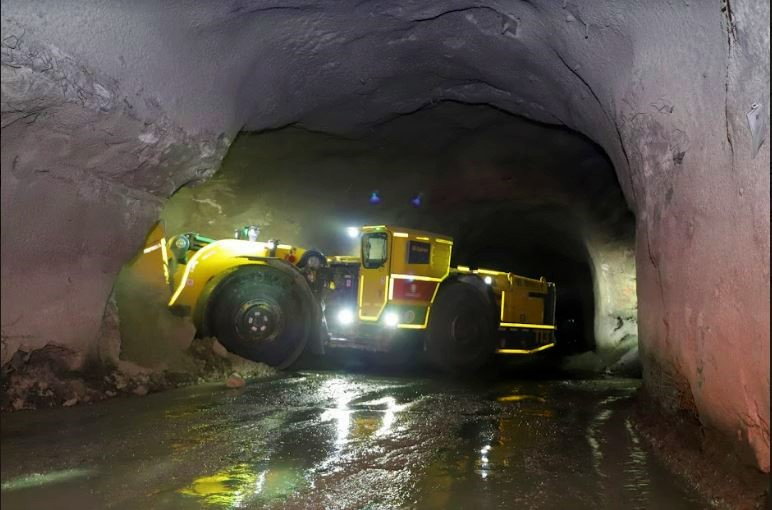 The vehicle performs the same functions as the conventional version but avoiding the consumption of 160,000 liters of diesel, and the emission of 433t of greenhouse gases per year, the company said in a release.

It was put into operation at the Diablo Regimiento underground mine of the state company’s El Teniente division in central Chile’s O'Higgins region.

The equipment was developed by Swedish mining equipment company Epiroc and is the first version of its kind in South America, according to the statement issued Thursday.

Its maintenance costs are 60% lower than the traditional equivalent, the company said.

"Mining has always been ahead of technological changes ... We are immersed in a climate crisis and we are one of the countries with the greatest wealth to fight it: rich in copper and lithium," said mining minister Marcela Hernando during the launch.

The LHD truck uses a battery that allows autonomy of four hours. Piloting will continue to validate its performance under the conditions of the Diablo Regimiento mine that is at a depth of 700m.

The initiative is in line with the goals of the state mining company to reduce its carbon footprint by 70% by 2030 and achieve carbon neutrality in 2050.

More details of Codelco's electromobility roadmap can be seen here.