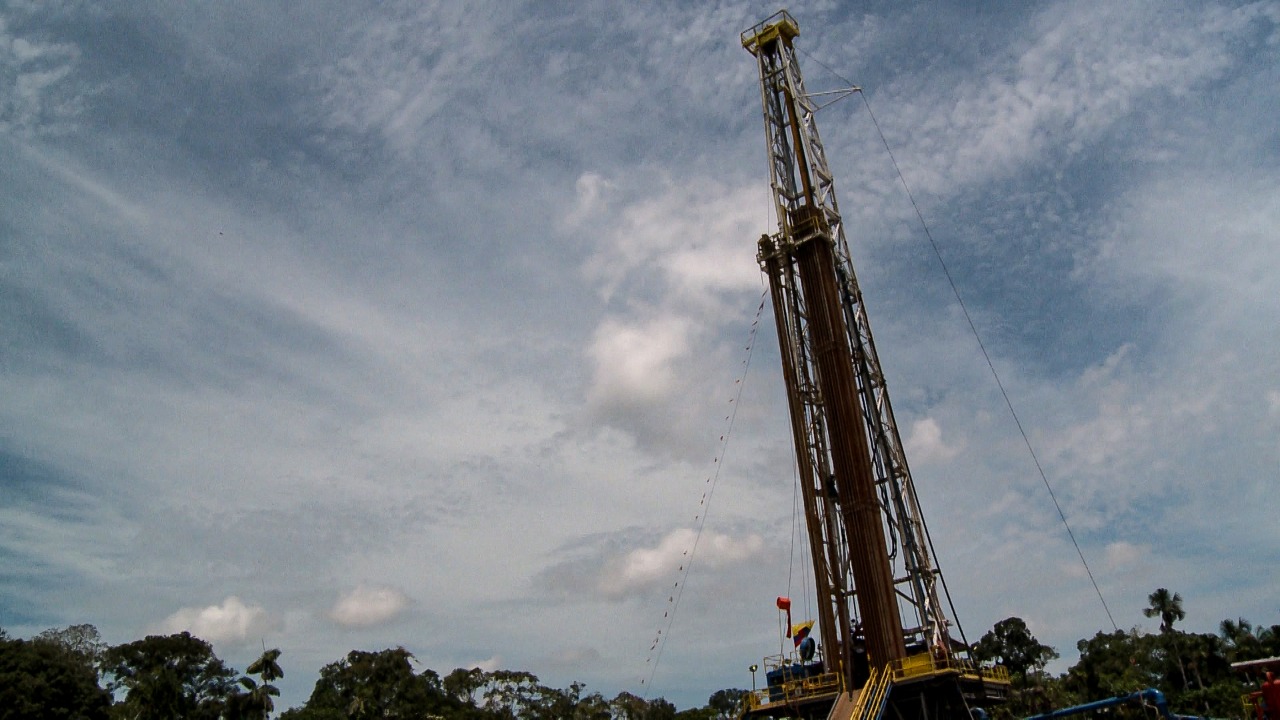 Colombia will not grant new oil and gas exploration licenses or new titles for open-pit coal mining, according to mines and energy minister Irene Vélez.

"We are not going to award new gas and oil exploration contracts," Vélez told the World Economic Forum in Davos. "It is a clear sign of our commitment to the fight against climate change because we know that this decision, which is a planetary decision, is absolutely urgent."

The decision was anticipated in October by Vélez, who said that the current contracts will not be suspended.

According to a government report, current hydrocarbon exploration and production contracts in Colombia guarantee self-sufficiency in natural gas for the next 15 years.

The country could even produce enough gas for LNG liquefaction projects, helping to reduce the current account deficit through gas exports.

According to the document, at the end of November there were 381 active exploration and production contracts in Colombia. The figure includes 331 under the supervision of hydrocarbons regulator ANH, 49 supervised by state oil company Ecopetrol and one concession contract.

Vélez also said that very soon coal importers will reduce their purchases, so an alternative economy must be quickly generated.

On Tuesday, the director of mining regulator ANM, Álvaro Pardo, said during a visit to Barrancabermeja in Santander department that the international trend of high prices for thermal coal could end in about two years, and that these types of mines are not profitable.

Pardo said mining in the country must comply with the environmental parameters, the Escazú agreement and the new mining code that the government of Gustavo Petro is preparing.

The Escazú agreement is a regional legal instrument that took effect in 2020 with provisions for the promotion and protection of the environment and the most vulnerable people in Latin America.

The official added that the government will require mining companies operating in Colombia to comply with social, environmental and economic obligations.