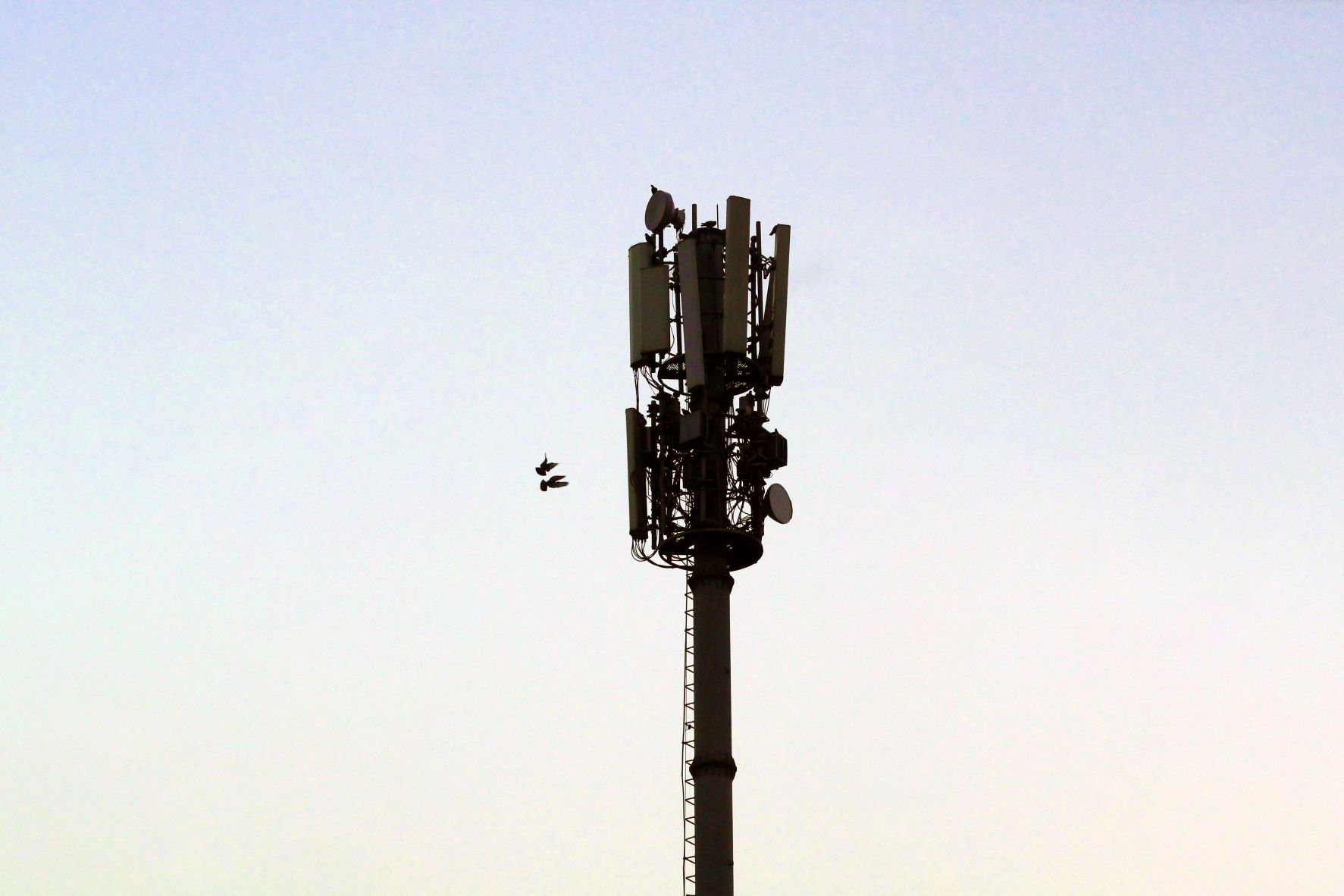 Argentina’s 3.5GHz band is clean and ready for a possible 5G spectrum auction, an official said.

While an auction could occur next year, the decision ultimately depends "on other government areas," the vice president of the regulator Enacom, Gustavo López, was quoted as saying by state news agency Télam.

The 3.5GHz band is most adequate for 5G due to its propagation and capacity conditions. Enacom also identified the 1,500MHz, AWS-3, 2,300MHz, 28GHz and 38GHz bands as suitable.

"Next year we would be in a position to call for a tender for that spectrum that requires significant investments, because 5G requires four times more towers than 4G," López said.

A 5G tender was discussed in February already, but never advanced. A new frequency plan and radio spectrum regulation, both crucial for the tender, have also not been published.

Engineering association Copitec recommended a broad sector analysis, including reviews of the frequency band allocation table (Cabfra) and freeing up spectrum for 5G.

Decree DNU 690, which declares telecommunications a public service and enables Enacom to control prices, is seen as the main obstacle. Although some players received favorable rulings that exempt them from the decree, they still hope it will be modified because price controls hinder business plans.

“[A 5G spectrum auction] is difficult because operators have to commit to a very important investment without being certain of the price they will be able to set,” analyst Enrique Carrier told BNamericas previously.

Falling revenues add to the problem. Billing for mobile services fell 4.3% in 2021 adjusted for inflation, according to recent figures from Carrier y Asociados. In 2020, billing fell 6.2%.

Recently, Claro, Telecom Argentina and Movistar acquired 4G spectrum as part of a reordering tender, but with US$27mn, the amount was much lower than what could be expected for 5G. Newspaper La Nación reported a 5G spectrum auction could raise some US$1.4bn, although in February it said the value could reach US$1.8bn.

Combined, authorization requests corresponding to 612,201m3 of oil and gasoline were published in December.

Despite the ups and downs in recent years due to national macroeconomic problems and constant global uncertainties, the truth is that the energy in...

Want to read more information about Could Argentina launch a 5G tender next year??