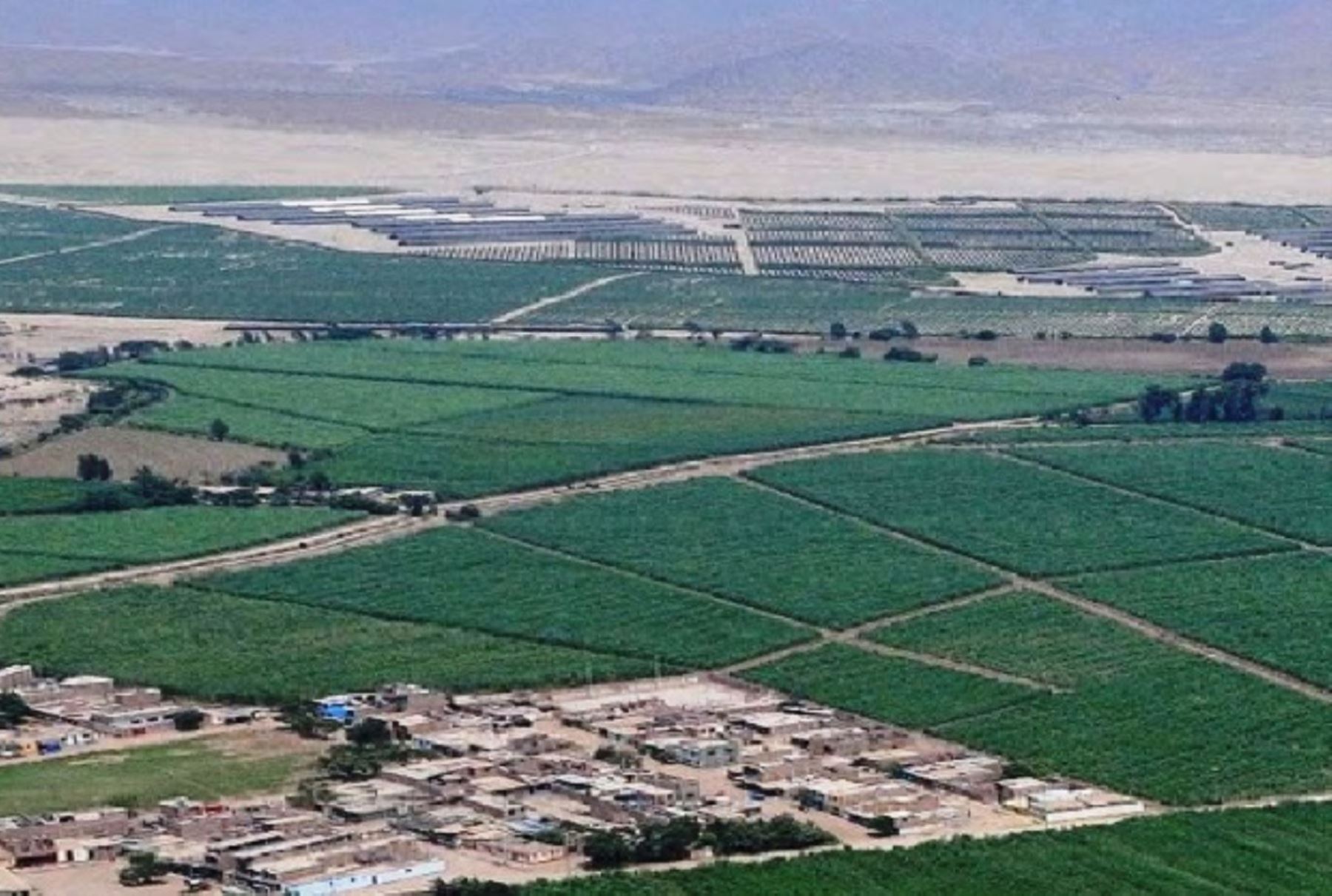 A key amendment for the Majes Siguas II irrigation project in Peru could face a vote by Arequipa’s regional council during the second week of February, enabling local and national authorities to prevent concessionaire Cobra from exiting the US$654mn contract.

Cobra made a request to initiate procedures to cancel the contract last week, citing the long delays in approval of the amendment, which should have taken place last year, but was halted after several regional authorities, including the governor and councilors, were arrested amidst a corruption scandal.

If it does pull out of the concession, that it could lead to a costly arbitration for the country, so the amendment is seen as crucial for authorities.

Amendment 13, which involves modifying the irrigation system technology, would add US$104mn to the project’s original US$550mn price tag, and is currently being reviewed by the regional council’s agriculture committee.

The chair of the committee, Elmer Pinto, is opposed to the project due to its high cost, although said that there is a chance that the other two members would approve a favorable report for the amendment, reported local daily El Comercio.

One of those two committee members, Harberth Zúñiga, said that if an unfavorable report is approved, he would submit a minority report to the council in order to secure passage of the amendment.

The national government has stated that Majes Siguas II is a key project for the economy and that the executive branch and the finance ministry (MEF) had sent favorable recommendations for amendment 13.

“The important thing is that this issue is resolved as soon as possible. There has been a series of technical and legal problems, but we believe that they can be overcome now,” cabinet chief Mirtha Vásquez was reported as saying by state news agency Andina.

However, former governor of Ica region, Fernando Cilloniz, who was in office when Cobra presented a private sector initiative for a now-suspended US$400mn water conservation project for the region, warned that Peru is now facing a costly arbitration case, since the concessionaire has already invested US$100mn in Majes Siguas II.

“I hope I'm wrong. There’s always the possibility of an agreement, but I don’t see it,” he told news outlet RCR Peru, adding that, during his time as Ica governor between 2015 and 2018, he also witnessed “the dismal treatment” of Cobra by the national government and private investment agency Proinversión.

Minister Rubén Ramírez will promote the management in Minam in favor of the care of our environment and the natural...

Head of the Environment sector presented guidelines for his management during the completion of the transfer process.

Peru will invest US$2,040 million this year in reconstruction

Want to read more information about Crucial amendment for Peruvian irrigation project could advance in Feb?