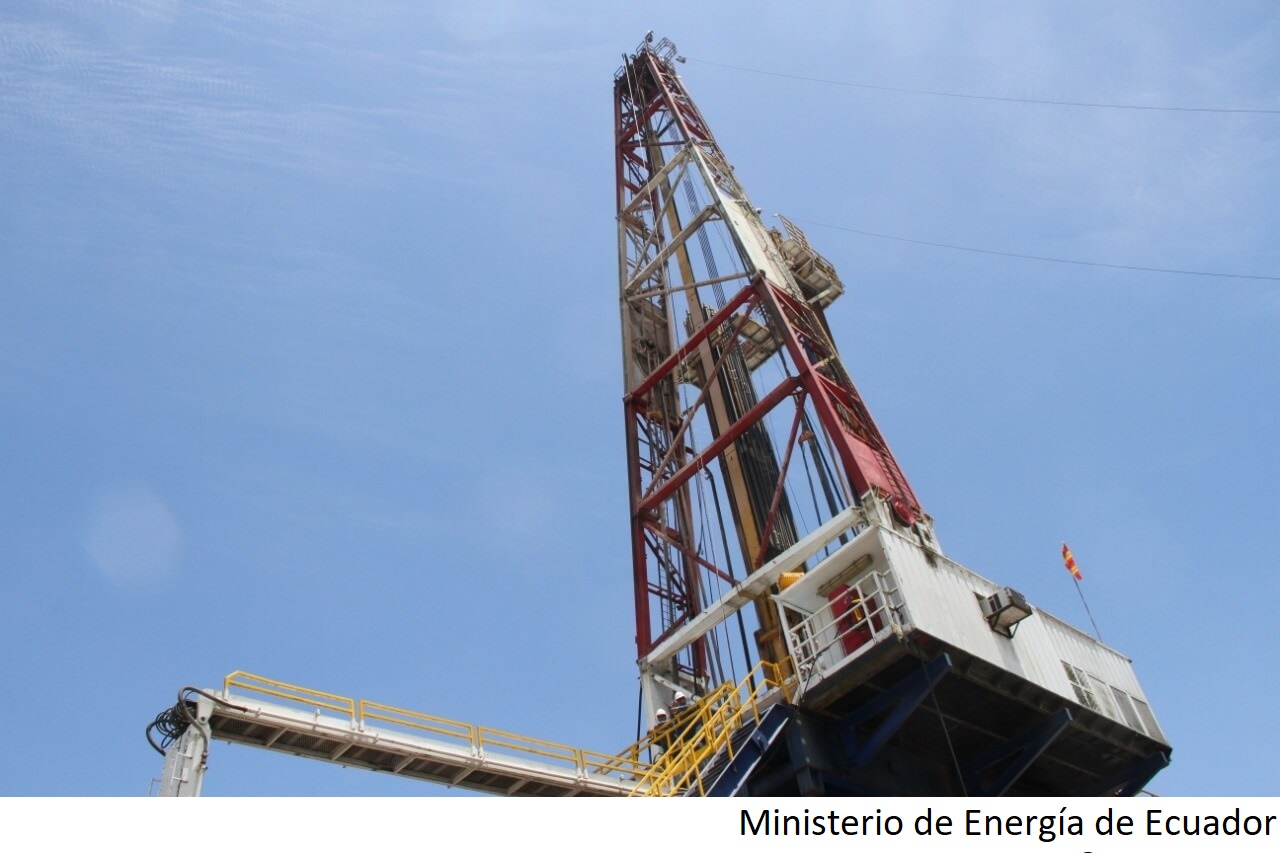 Ecuador's financial situation and the problems caused by COVID-19 have prompted the government to reconsider its plan to merge state oil company Petroamazonas and state hydrocarbons exploration and production operator Petroecuador.

The process should conclude in November so that an international consulting firm can be hired in December to optimize the work of the new company.

Initially, the government of Lenín Moreno planned to hire the international consultancy to carry out a diagnosis of the Ecuadorian hydrocarbon sector, design the integration plan for the companies, and support the management of the new company.

Under the new plan, the focus of the consulting firm will be work optimization.

"The consultancy call will be made in two or three months depending on how the integration process of the two companies proceeds. When it is completed, the consulting firm will begin the optimization work," Diego Tamaríz, manager of the temporary merger unit of the state-owned oil firms, told BNamericas.

The government expects the consulting firm that wins the tender to start its work in December.

The IDB will provide financing for the consultancy’s work, which could last between five and six months, according to Tamaríz.

The objective of the merger by absorption is for the resulting state-owned oil firm to have administrative, financial and economic autonomy so that it can provide services abroad.

In an appearance before the national assembly's biodiversity committee on Monday, energy and non-renewable natural resources minister René Ortiz said the merger of the state oil firms should be ready in November.

"The integration of the two companies already has a new timetable, which shortens the periods and by November we will probably be ready to launch the integrated company," Ortiz told lawmakers.

According to the minister, the process has not moved at the speed initially expected due to the effects of the COVID-19 pandemic.

Petroecuador and Petroamazonas have combined assets of around US$22bn and a workforce of 10,800 employees.

Ecuador: Modernization of the Esmeraldas refinery will allow the production of Euro V quality fuels

Contractual processes of EP Petroecuador advance for the increase in oil production and elimination of flaring in t...

Ecuador: Government ratified its incentive to new investment opportunities for the generation of energy projects

Environmental license for the development of Block 59, Vinita field, from EP Petroecuador