Ecuador to launch tender for works on Conolophus photovoltaic project 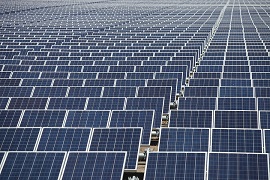 The government of Ecuador will launch a tender in the third week of June to build a photovoltaic project with energy storage using lithium-ion batteries in the Galapagos archipelago.

Called Conolophus, the plant will have an installed capacity of 14.8MW and will be constructed at a total cost of US$45mn.

Under the new schedule, the call for the tender will be made on June 16, bids will be presented on December 21 and the award will be on February 28, 2021, Gonzalo Uquillas, the CEO of state power company Celec, confirmed for BNamericas. 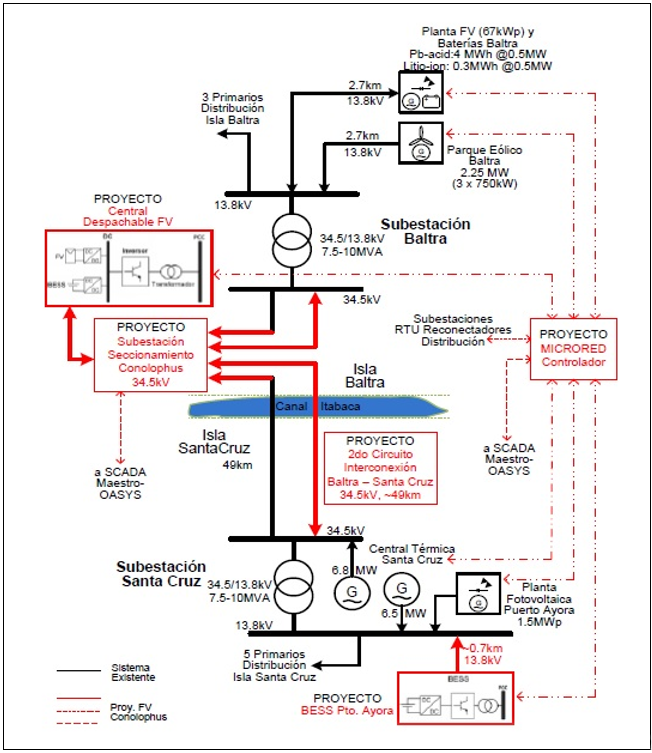 Source: Ministry of Energy and Non-Renewable Natural Resources of Ecuador

Construction will be carried out over 24 months and the concession will be in force for 20 years.

The project, which will occupy an approximate area of 20ha, will complement the generation park that operates on Baltra and Santa Cruz islands, where photovoltaic and wind energy facilities already exist.

Conolophus would produce around 23GWh a year and will have a storage capacity of 40.9MWh. Solar radiation in the area is 2,136kWh/m2 per year.

With the injection of energy from Conolophus, the Ecuadorian government estimates that renewables will contribute 70% of total energy on the island of Santa Cruz by 2023.

The tender was originally due to be launched in March, but was delayed due to the effects of COVID-19 in the South American country.

BNamericas provides takeaways from executives who participated in an event panel on solar power.

Polaris said in a press release that it has acquired San Jose de Minas, an operating run-of-the-river hydro project with a capacity of 6.0 MWs.

Ecuador to promote PPPs for US$1.5bn in new hydropower

80.1% of electricity generation during 2021 in Ecuador came from renewable sources

Want to read more information about Ecuador to launch tender for works on Conolophus photovoltaic project?