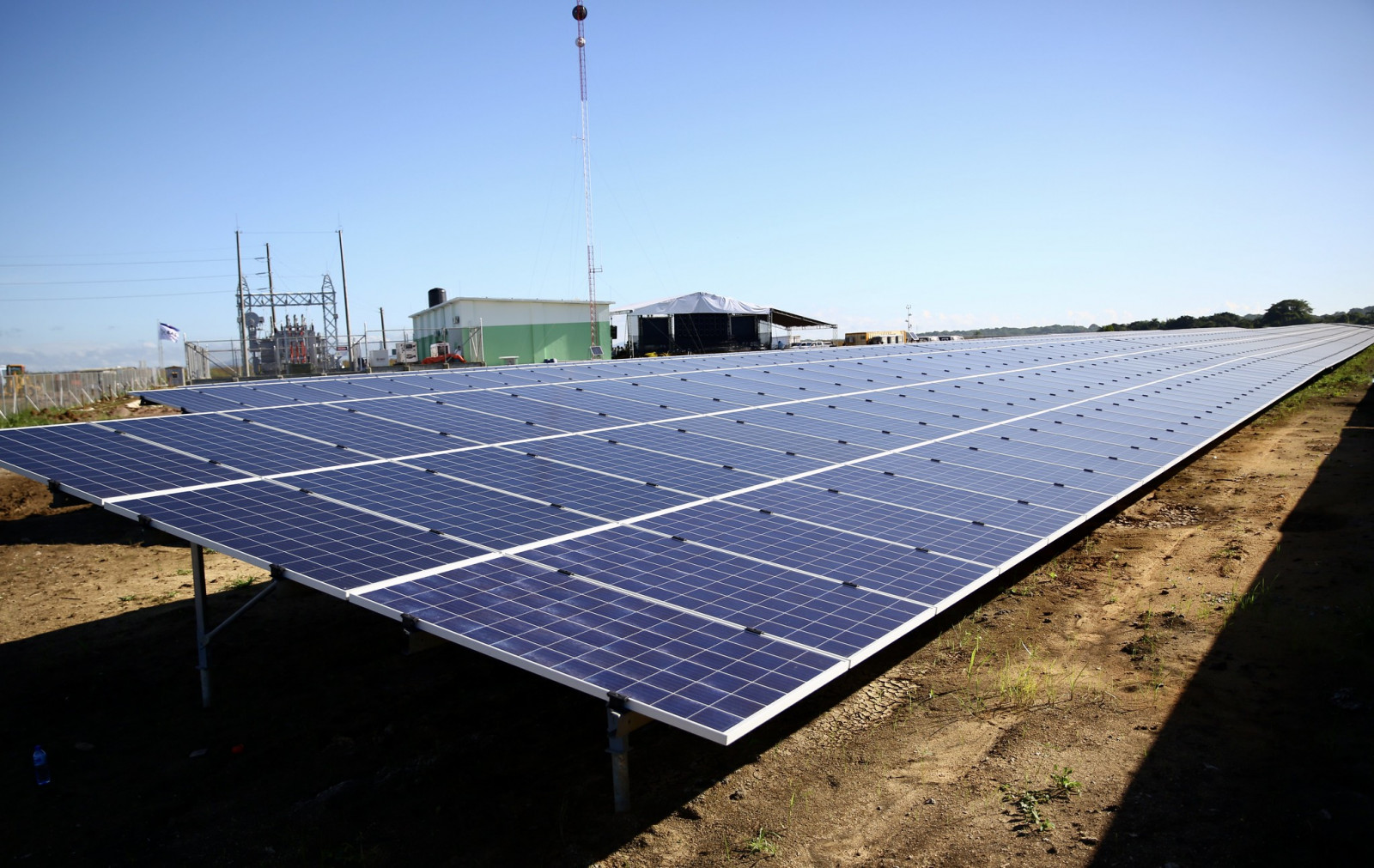 EGE Haina, one of the Dominican Republic's principal power producers, has secured a provisional concession from the government to develop a 70MWp solar park in Peravia province.

The Tornasol plant would be built in Nizao municipality, according to a resolution from national energy commission CNE.

Fitch Ratings recently kept its ratings for EGE Haina's solvency and bonds at 'A+' with a stable outlook, on account of the company's growing diversification of its energy sources, among other factors.

An additional provisional concession was granted to developer Los Jovillos Solar for the 10.4MW Las Barias project in the municipality and province of Azua de Compostela.

Los Jovillos recently picked up a provisional concession for a 15MWp park.

EGE Haina and Matrisol submitted the concession requests in April and Los Jovillos in July. The companies now have 18 months to conduct further studies in the lead-up to the definitive concessions.

The projects would benefit from the country’s renewable energy incentives law.

In a related note, The meeco Group announced it has partnered with Energy Experts Now to develop, install and operate solar energy projects in the Caribbean country.

Procurement begins for a US$47mn project to build a new substation.

Consorcio Energetico Punta Cana Macao (CEPM), an InterEnergy company, to secure a Green Loan from Bank of America a...