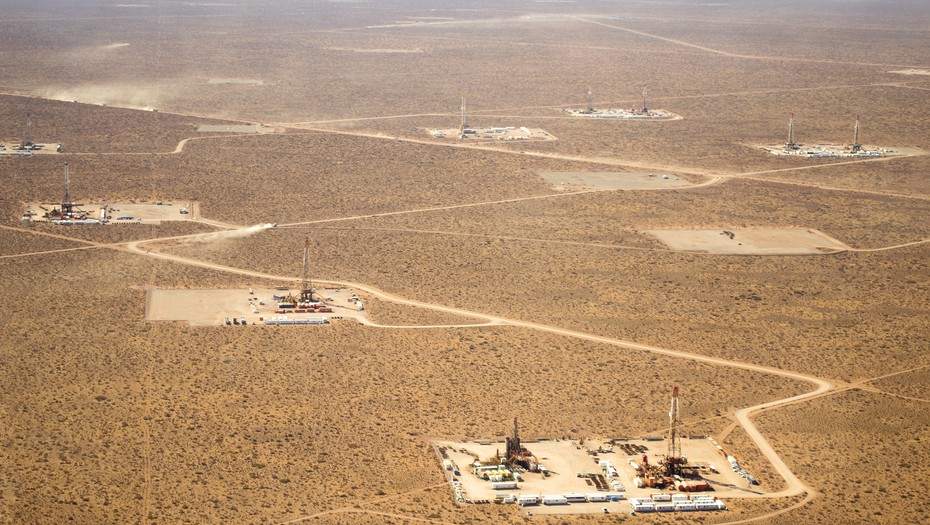 As Argentina’s unconventional Vaca Muerta formation – one of the biggest shale oil and gas deposits in the world – closes a year of record activity, ExxonMobil is looking to increase production at the site.

The US-based oil giant will put a plan in motion that will see it producing 5,000b/d of shale oil at Vaca Muerta by the end of January, according to local press reports. In November, the company produced 1,300b/d.

The rise in production is part of a US$2bn investment plan designed to achieve production of 55,000b/d at Vaca Muerta by the end of 2024 through the spudding of 90 wells. Exxon will have eight active wells in the area at the end of February.

Production will come from the Bajo del Choique–La Invernada block and Los Toldos Sur, where three wells have seen output halted until a new pipeline is in place to transport the gas.

Overall, Vaca Muerta saw a record level of fracking in 2019, according to consultancy firm NCS Multistage. A new study shows that, while fracking stages saw a peak before the peso's crash on August 12 and dropped sharply in September and October, activity recovered in November and December. Total fracking stages in the year came in at 6,425, a 33% increase over 2018.

NOC YPF was responsible for around half of the total, with 3,034 stages, followed by Tecpetrol with 752, Pan American Energy and Total Austral, both with 499, and Shell with 433. Fracking stages are a measure of the amount of activity at Vaca Muerta at any given time and have a delayed effect on production.

November was the most productive oil month in Neuquén province – which hosts most of Vaca Muerta – since 2007. The province produced 155,000b/d that month, up 22% on November 2018.

As BNamericas reported previously, the fall in fracking stages in August-October was a consequence of a three month oil and fuels price freeze declared by the previous government. The measure was an attempt to contain the fallout from the peso's freefall – a consequence of current President Alberto Fernández’s commanding lead in the primaries on August 11.

The freeze was reversed in October, although prices have not fully normalized yet. Reportedly, a request by Fernández halted a new price increase on fuels sold by YPF that was expected last week. Since the NOC has by far the biggest market presence, the decision kept competitors from increasing their prices.

A roundup of hydrocarbons news from the Falkland Islands and Argentina.

New regulatory developments in the oil and gas sector in Argentina