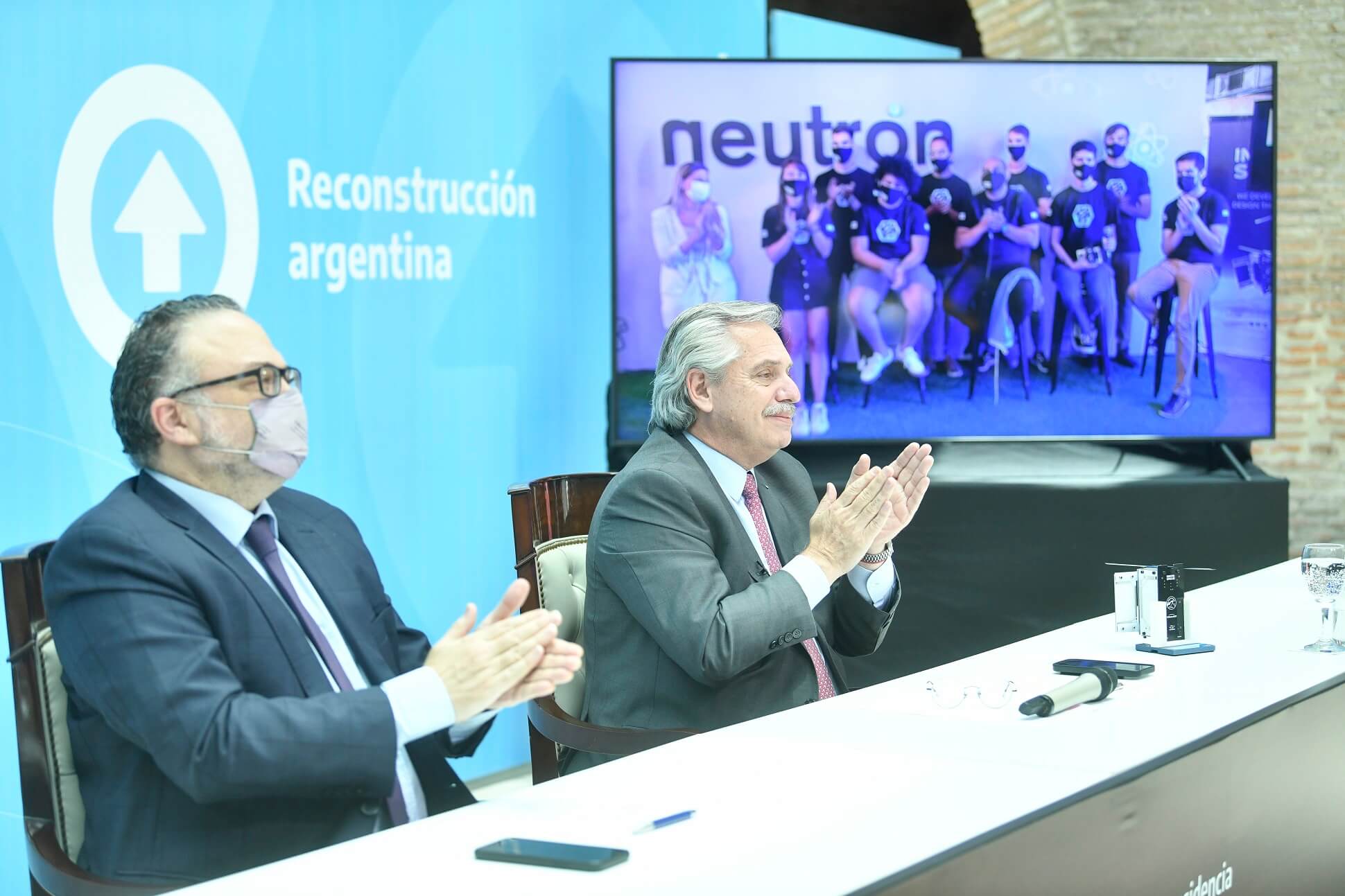 Argentina's first pico-satellite, created by the firm Innova Space, has been launched from the SpaceX platform at Cape Canaveral in the US.

The launch is expected to be the starting point for a constellation of 100 pico-satellites to be sent into space over the next three years.

The General San Martín pico-satellite will enable agricultural companies in provinces or areas without internet access to apply Internet of Things (IoT) technology to optimize production.

The PocketQube satellites weigh around 1kg and measure approximately 50cm x 50cm x 150cm, roughly the size of a large soda can.

The San Martín pico-satellite project is being financed by the Mar del Plata Neutron startup accelerator run by Grupo Núcleo, a partner of the electronics, electromechanics and lighting industry chamber, Cadieel.

The ministry has allocated around 50mn pesos to the pico-satellite project.

The pico-satellite project was designed to be exportable and can contribute to the process of substituting imports of equipment and services, the government stated in a release from the Casa Rosada presidential palace.

During the launch ceremony, productive development minister Matías Kulfas pointed out that the country is making a strong commitment to the development of the satellite sector and highlighted investments of 400mn pesos (US$3.8mn) in 21 different projects, including the Innova Space program.