It's the 'perfect storm' for Brazil onshore O&G producers 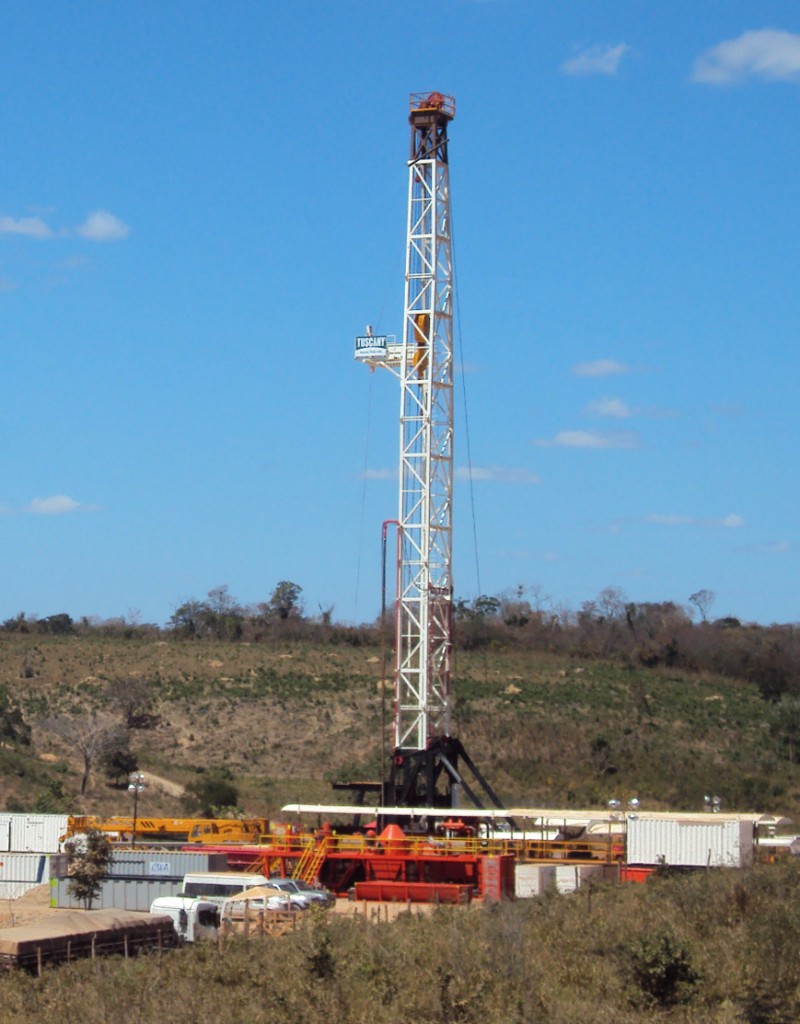 If low crude prices are complicating life for Brazil’s big oil and gas players and even those operating in the prolific pre-salt areas, the outlook is even worse for small and medium firms with onshore fields.

“This is the perfect storm. If we continue at this rate, probably some firms will have to end operations or mothball assets and fire workers, which is something they didn’t expect, as until the end of 2019 there was a lot of optimism about those investments,” Anabal Santos Junior, executive secretary of Brazil's association of independent producers (Abpip), told BNamericas.

In February, the country had around 270 onshore production fields with 6,496 wells, mostly in the Espírito Santo, Potiguar, Recôncavo, Sergipe and Alagoas basins. Those areas produced about 3% of Brazil’s total oil output and 13% of natural gas.

According to Santos Júnior, after oil prices crashed onshore players asked the energy ministry and regulator ANP to relax some rules to help them navigate the current market, such as providing more flexibility in the sale of production to state-run Petrobras, which currently controls almost all of the country’s refining infrastructure, and royalty reductions.

The watchdog has still not provided any specific answers for the segment and Santos Júnior says further measures are still needed, although some of the initiatives announced so far by the government to help operators are useful, such as the extension of exploration periods by nine months.

“Brazil has a very young and small onshore market. Those companies already faced many difficulties as some produce low volumes, such as 100 or 200b/d. There is a consensus that the country needs a regulatory update for onshore activities,” Santos Júnior said.

So far, ANP has received requests related to the mothballing of 12 onshore fields operated by Petrobras in Rio Grande do Norte and Sergipe states, as well as one field operated by local company Energizzi in Bahia state.

Onshore areas have remained on the backburner since big discoveries were made offshore, but in recent years Brazil has been making efforts to attract private sector players for the segment, especially small and medium-sized firms. Those efforts were reinforced after Petrobras decided to quit the segment and include its onshore fields on its US$20-30bn assets sale program.

Earlier this year, the energy ministry announced technical cooperation with the US Department of Energy to develop regulations for unconventional plays in the country, although it does not yet have any initiative in that area. The energy ministry is also holding Reate 2020, a new phase of its program to boost onshore investments. The government expected onshore production to increase from around 235,000boe/d at present to 500,000boe/d by 2030.

Both initiatives, however, are now overshadowed by the collapsed crude prices. Onshore activity in Brazil is especially important for municipalities and regions far from the coast that suffer from low tax revenue and high unemployment, particularly in the northeast. It is also significant for the development of local suppliers.

Want to read more information about It's the 'perfect storm' for Brazil onshore O&G producers?