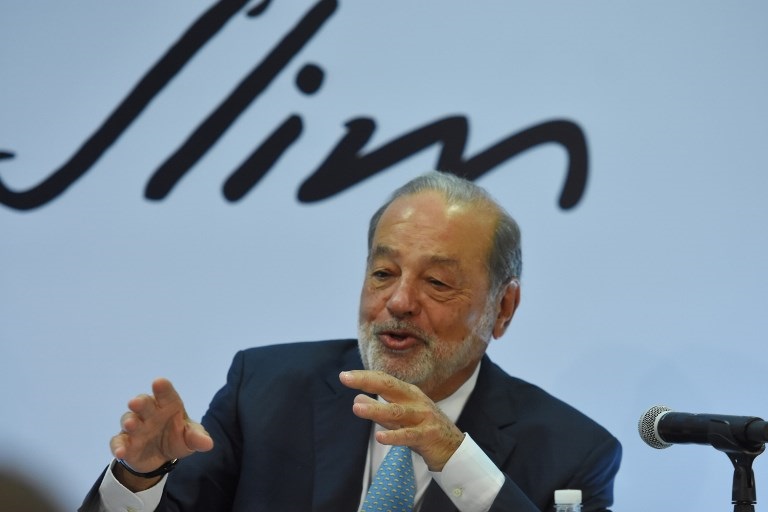 The IFT said that América Móvil presented the bylaws for approval one year earlier than expected, as the two companies' official split is scheduled for early 2020.

The new bylaws are expected to guarantee that the two companies operate independently from Telmex, and include a provision that at least four of the seven board members, including the chairman, bear no relation to América Móvil.

América Móvil dominates the market with over 60%, so earlier this year lawmakers decided to split the giant's wholesale business as part of regulations to keep its market power in check.

As a result, controversy arose between those who believe the move might hinder market development and those who demanded that the companies must be fully separated from tycoon Carlos Slim's flagship.

The IFT also approved modifications to América Móvil's internet resale and indirect access to its local loop offers. It also signed off on a new price cap scheme for some of the services offered by the company's fixed line business.

BNamericas talks to Munich Re Automation Solutions' executive VP for the Americas about augmented automated underwriting and its potential use in L...

A competition specialist told BNamericas that Disney's sale of Fox Sports, which was supposed to conclude in 2019, could finally happen this year a...