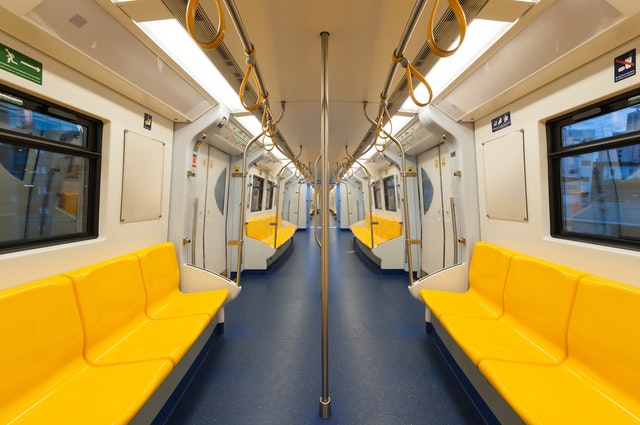 The idea emerged in the 1990s already, when the US, Mexico, and Canada signed the first trade agreement.

Nuevo León’s mobility minister Hernán Villarreal told broadcaster Info 7 that an agreement has already been signed. The next step is a feasibility study for Mexico’s part by infrastructure, communications and transportation ministry SICT.

That stretch would represent Mexico’s part of the train.

According to SHCP’s request, the link would enable improved connection with urban Monterrey and the US, using existing rights-of-way for line B, also concessioned to KCSM. The rail line already handles cargo.

It would also alleviate traffic and security issues along the Nuevo Laredo-Monterrey highway, where drug cartels have established operations.

Studies should start in January and be completed by December 2022. ARTF head David Camacho Alcocer told US daily My San Antonio in September that the studies would cost US$2mn.

“We need to prove that train service between the two cities can be a success,” he reportedly said.

The Nuevo Laredo-Monterrey train is part of the eight studies ARTF has in its portfolio.

The rail bypass project in Celaya is key for KCSM as it connects Mexico’s Lázaro Cárdenas port with the US border.

BNamericas provides a roundup of infrastructure news from Argentina, Bolivia and Chile.

Other companies in: Infrastructure (United States)