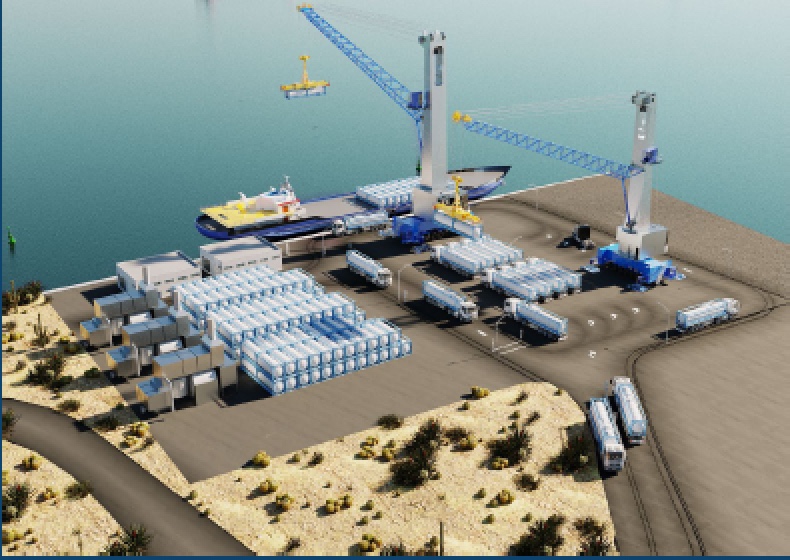 Advances on the nearly 100MW power plant and LNG terminal have been welcomed in recent years by local legislators and activists who have pressured the federal government to help solve the peninsular state’s energy shortfalls through cleaner sources, rather than plants being developed for the zone by federal power company CFE that could use highly polluting fuel oil.

NFE reported in its Q1 results call last month that it saw operations starting at both Pichilingue and its Puerto Sandino site in Nicaragua in Q2, and with the CRE approval, it looks like the Mexican operation is well on course.

The second permit clears the way for the company to distribute pressurized natural gas via auto-tanks with approximate capacity of 40.5m3.

The third is the regasification permit that involves two sites in La Paz municipality. 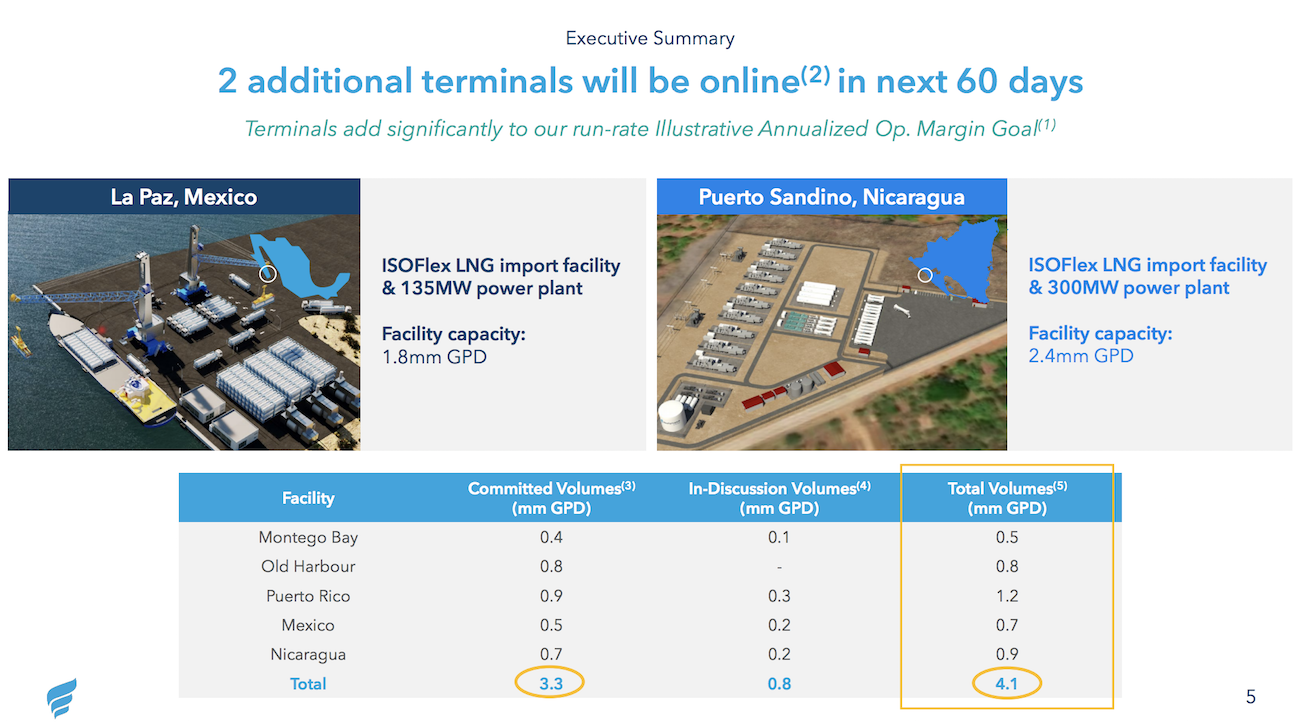 NFE Pacífico Lap won the long-term contract in August 2018 for the development, construction and operation of an LNG import terminal in Pichilingue.

The tender and subsequent permits aim to alleviate the energy shortages in La Paz and nearby municipalities seen in recent years, introducing natural gas for industrial use and the generation of electricity.

The generation side is being handled by Mexican energy firm Amaunet in a project that entails the construction and operation of a natural gas-fired power generation solution.

According to news site Energía a Debate, the unit will have capacity of just over 93MW and will be connected to the Baja California Sur power grid through the Punta Prieta substation owned by CFE.

The plant holds a concession at the port granted by the port administration authority (API) of Baja California Sur.

The company has submitted four applications for permits related to natural gas to CRE – two for regasification, delivered to the commission on December 5, 2019 and March 22, 2021; one for storage on October 22, 2020; and one for distribution by means other than pipelines on April 27 this year.

In February this year, NFE BCS Holdings, NFE Pacífico Lap and Amaunet also requested a favorable opinion from competition watchdog Cofece regarding the shareholding structure of NFE Pacífico Lap in order to meet some requirements established in the port services contract that the three companies signed with the API of La Paz.

The operation, in accordance with the Cofece resolution of March 25, consists of the transfer by NFE BCS Holdings of a part of its subsidiary NFE Pacífico Lap in favor of Amaunet, and Cofece ultimately ruled that the opertion “is unlikely to affect free competition.”

Spotlight: The wind farms currently under construction in Mexico

Some 35 wind projects are at different stages of early works and construction, with many of them lacking a key permit, but continuing development i...