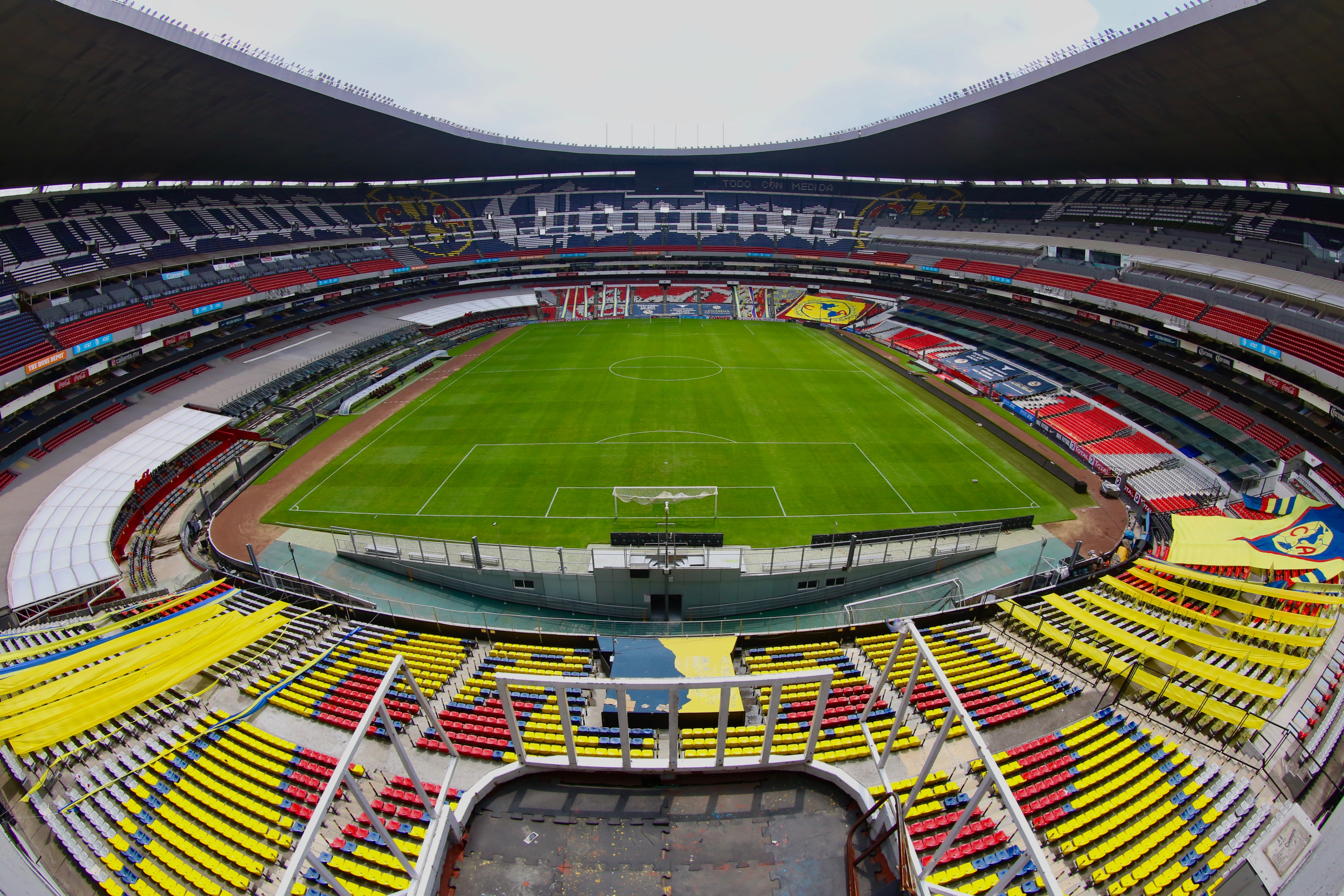 Three existing Mexican stadiums will undergo modernization works in readiness for soccer matches during the 2026 FIFA World Cup, which will be hosted by Mexico, Canada and the US.

FIFA announced its 16 picks for the cities that will host the 80 tournament matches between 48 international teams four years from now. Although 60 of the games will take place in 11 US cities, Jalisco state capital Guadalajara, Nuevo León state capital Monterrey and Mexico City were chosen to host the 10 matches in Mexico.

This means the stadiums – all of which are owned and operated by private companies – will undergo modernization works to meet FIFA standards.

The Azteca stadium (pictured) in Mexico City, the oldest of the three, opened in 1966, will see the biggest upgrade, while Akron stadium in Guadalajara and Monterrey’s BBVA stadium will have fewer works done since they were only opened in 2010 and 2015, respectively.

Many of the details of the projects have not been revealed, as the private groups that own the stadiums are not obliged to announce their plans, although Grupo Televisa, which owns the Azteca stadium, stated in November that planned works were being analyzed by national and international firms.

Works on the stadium in Mexico City will kick off around the end of this year, the president of the national Liga MX soccer league, Mikel Arriola, was reported as saying by local daily Milenio.

Local media have reported that the plans include building a shopping center, a parking lot and a hotel, which will be connected to the stadium through an underground tunnel.

An agrarian conflict is holding up works, according to President Andrés Manuel López Obrador.

Want to read more information about Mexico to get ball rolling on FIFA World Cup stadium upgrades by year-end?