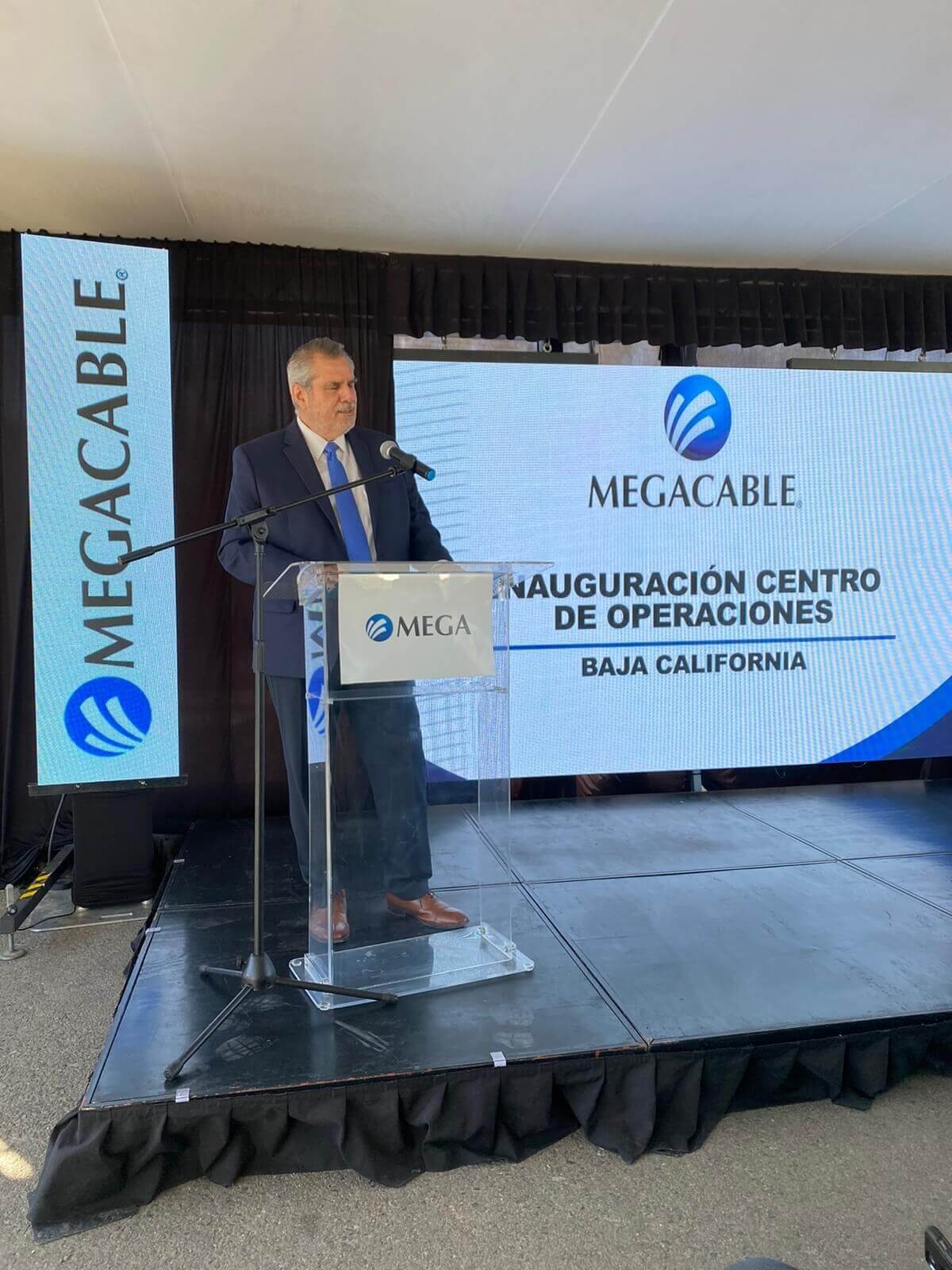 As part of a strategy to double its size in Mexico, Megacable will invest 900mn pesos (US$47.7mn) in infrastructure this year to end 2023 with 70% coverage in Baja California, according to a release.

Megacable is building a network of 3,142km of fiber optics in the northwest state.

The new operations center will allow the company to bring better digital connectivity and entertainment to homes and businesses in the region, the release said.

Megacable’s plan to double its business by 2025 involves expanding to new locations, the deployment of 42,300km of fiber optics and investment of around US$2bn.

In its latest earnings report, Megacable reported investments of 2.75bn pesos in the third quarter, representing 40.7% of quarterly revenues. During the quarter, the company continued to focus on its network evolution project and entering new markets.

The company closed September with 10.6mn homes passed, 13.7% more than a year before. Megacable had 71,458km of network as of September.

Megacable is the second largest pay-TV operator in Mexico, behind Televisa. At the end of September, it had 4.27mn unique subscribers for annual growth of 4.2%. The company had 4.01mn internet connections, 3.59mn for video and 3.26mn for telephony.