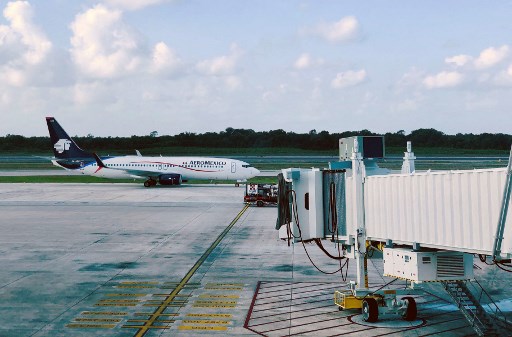 The Mexican government has stopped construction of the 15.5bn-peso (US$770mn) Tulum airport, a project that President Andrés Manuel López Obrador assigned to the armed forces.

Under defense ministry Sedena’s budget request, the project appears with no resource allocation in 2023 even though SHCP said in its investment portfolio that the works would receive 3bn pesos next year. The project has received almost 13bn pesos so far since 2021 and the federal government requested some 11bn pesos for it last year in the 2022 budget request, according to official records.

When López Obrador announced the project, which will mimic the construction of the Felipe Ángeles international airport (AIFA) that Sedena built in northern Mexico state to serve the capital, he said it would be completed by 2024 to complement the ongoing 230bn-peso Maya train.

Shortly after AIFA was opened in March, the government said the Engineers Corp that built the terminal would move to southeast state Quintana Roo to work on Tulum airport. It is still unclear whether the private sector will have any participation in the project.

Forbes Mexico reported on September 6, however, that the federal government took out 14bn pesos from a military fund known as FPAPEM to help complete the project. However, that information has not been confirmed by authorities.

Just like AIFA, Tulum airport involves expanding an existing military base to turn it into an airport for both commercial and military operations. It involves a 3.5km runway.