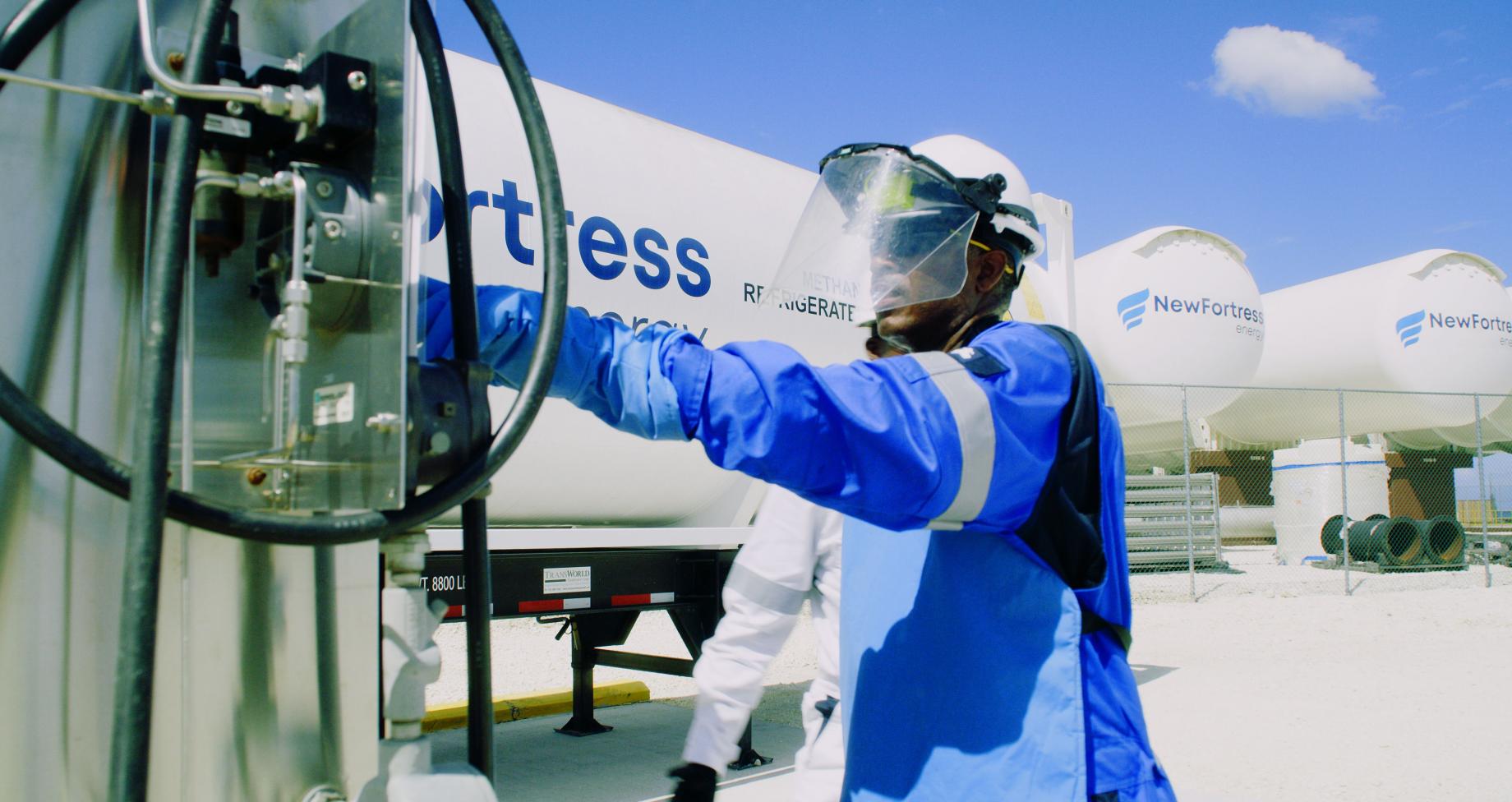 New Fortress Energy (NFE) is likely to sell its projects in Brazil, three sources familiar with the matter told BNamericas.

As LNG prices skyrocketed amid the war in Ukraine, reaching over US$30/MMBTU, the company opted to offer its floating, storage and regasification units (FSRUs) to the European market, aiming at higher gains.

The Barcarena project includes a thermal plant that attracted the interest of Eneva, but no deal has been closed so far, according to a source.

The power generation unit has a contract to supply electricity for Hydro's Alunorte alumina refinery.

“Who will take the risk of bringing an FSRU to Brazil? The payoff doesn't justify it, given the international context, especially Europe,” a source told BNamericas.

According to NFE’s latest projections, the beginning of operations of the TGS and Barcarena regasification terminals is scheduled for 2023.

When contacted by BNamericas, the company said it would not comment on the subject because it is in a quiet period ahead of the release of its third quarter financial results.