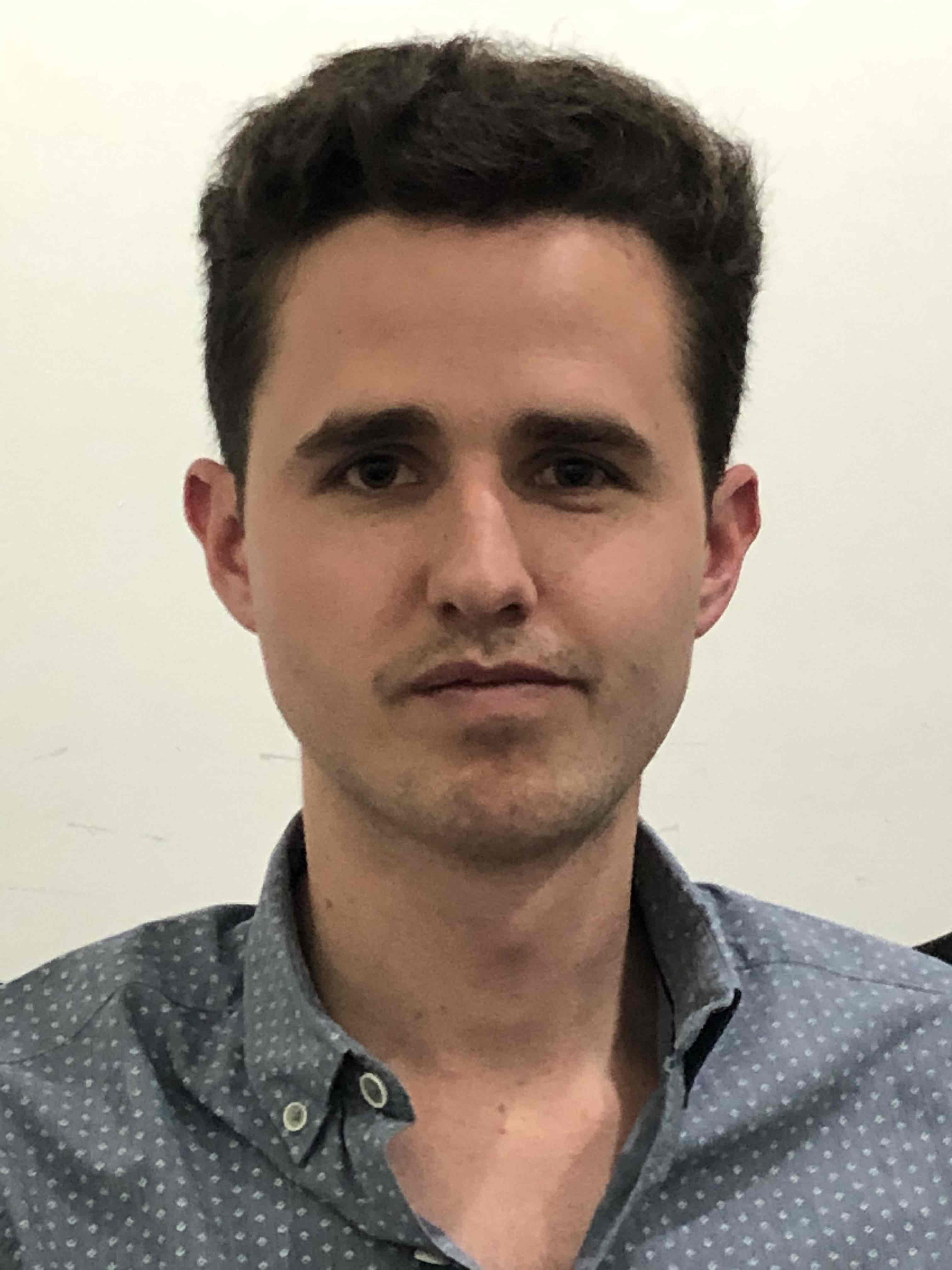 As the debate over personal data use heats across the world, a Mexican company is launching a way for consenting users to share more accurate information over the internet with content producers and the advertisers trying to reach them.

, a digital token built over the blockchain cryptocurrency platform, will reward users for sharing their personal data (a thorny issue) with online publishers and sellers, CEO Renato (pictured) told BNamericas.

The idea, he said, "is to redistribute the value of data generated by consuming online content. Today, when users browse the internet they are offering personal data ... and getting nothing in return beyond access to a platform."

Content websites such as Mexico's Cultura , the first partner for 's launch, will also be able to improve their stance in a harsh competitive environment against companies like Facebook, which control most self-reported user information, he added.

"There is no trustworthy data regarding the audiences looking at content such as Cultura 's," added. Probabilistic data available to those sites, he said, "cause a lot of lost money in ineffective advertising."

He added that "what we are creating is a digital ecosystem that allows users to decide which data to share, enrich them with self-reported data and rewards in exchange. The site will also when users logged to consume their content."

via an online marketplace where will offer services and experiences to users, he explained. But they will eventually be able to use it as rewards on sites such as online video game and to cryptocurrency exchanges to for other bitcoin-based cryptocurrencies or legal tender. on 's ERC-20 architecture for smart contracts, he said.

Data security, said, will be handled by pseudonyms and user hashtags to keep users anonymous. "We will never sell individual data, but only as agglomerated information." Users will also be able to deactivate the data sharing function at will.

to Cultura 's 15-20mn unique monthly users. The company will look for other Mexican websites with similar users to increase their presence across digital audiences, with an eye pan-regional.

Developing countries demand creating a fund to deal with climate change-related losses, but developed countries are opposed, fearing obligations to...

President López Obrador said the main problem is with a group of communal landowners in Campeche state, where the final 287km stretch seven is plan...